Obediently boxed in our adopted home (no daily walks or bike rides were allowed) for over a month, we emerged to a silent, shell-shocked Jaipur still reeling from the punch – lucie grace June in India was dramatic by anyone’s reckoning. Cyclones on both sides of the country, a plague […]

June in India was dramatic by anyone’s reckoning. Cyclones on both sides of the country, a plague of locusts eating their way across the north, and violent tiffs with China in the Himalayas and Pakistan in Kashmir all hit the giant nation as it attempted to reboot during the Covid crisis. Fortunately, the worst things to hit the Rajasthani capital of Jaipur were sandstorms and a heatwave that would make the Sahara sweat, as June 1 marked the beginning of “Unlock 1.0” – the first phase of lifting lockdown restrictions.

My lockdown was the opposite to that of my friends in the UK. While so many struggled with isolation-induced loneliness, I battled to get a moment to myself – being sealed in the city’s swanky Horn Okay Please Hostel, which bravely took on a band of nomadic waifs and strays for much longer than they could have envisioned.

I arrived in Jaipur in mid-March and opted to self-isolate immediately. This choice was quickly taken out of my hands, as India imposed the world’s strictest lockdown on March 22. Obediently boxed in our adopted home (no daily walks or bike rides were allowed) for over a month, we emerged to a silent, shell-shocked Jaipur still reeling from the punch. Desolate streets and highways replaced the usual cacophony of horns. Nobody believed a nation of 1.3 billion people could be coerced to stay indoors, but the silent streets proved just how seriously India takes its health. “Keep calm” has been the public messaging from the government, with daily infographics suggesting yoga as the solution.

With only 625 active cases (at the time of writing) across a population of 3.9 million people, Jaipur’s Covid “hotspot” label seems a bit drastic. Hospitals here discharge patients at a similar rate of infection (roughly 30 new cases per day across the city), and the excellence of its healthcare is renowned across the country. We were even assigned a doctor – who we later found out was a dentist – who called in bi-weekly during the first month to keep an eye on our health. We’re still friends with our Doctor-Dentist Yadav.

Still, none of my hostel mates were surprised by my cartwheels when the local government announced it would be reopening museums and monuments for free on June 1. On my release – masked and brimming with excitement for a metropolis I had inhabited for six weeks but had no real sense of – I was met with a city full of quiet optimism. Said monuments welcomed us with open arms, temperature checks and hand sanitising stations, recording our names and contact details should tracing be needed. I was the first visitor to the mighty Jantar Mantar astronomical park, and the inaugural foreign visitor to both the dazzling Amber and ghostly Nahargarh forts. We were warmly received, surprised to be the only “foreigners” visiting and steamrolled into interviews with local news channels at all three sites. Had I known my masked mug would become the face of Rajasthan tourism for the week, I’d have dyed my greys. Either way, the privilege of having these usually swamped architectural marvels to ourselves will never be forgotten.

It wasn’t just the media who were surprised to see us. “You’ve been in Jaipur all this time?” came the incredulous questioning from staff at restaurant Shri Radha Govind Pavitra Bhojnalaya, known colloquially as Lassi Walla (and source of the best black dal and lassis in town). The veteran venue was unphased by the slow start to business. “We’ve been here for 50 years; people know us,” said the ever-smiling manager. “This was the longest break I’ve had from work since I was a child. It was good to have the time off.”

I was also the first customer post-lockdown in Raghu Arts & Crafts, one of the many tiny shops that deals in rare gems and jewellery within the warren-like passages of Chameliwala Market. The titular Raghu was another Jaipurite unphased by lockdown. “It was good for me to spend so much time with my family,” he explains. “I’ve been here in the market for 15 years and an apprentice before that. The break was healthy.” Raghu also sells his wares online so wasn’t too concerned about the silent alleys – though he seemed pleased enough when I left with a huge lapis lazuli ring. Covid or no, business here goes on.

Unlock 2.0 starts today (July 1) and sees no real change in advice; shopping malls, cafes and restaurants remain open in a limited capacity; while schools, colleges, universities, gyms, swimming pools, cinemas and any metro lines are to stay closed until the end of this month. Some states with colossal municipalities such as Chennai, Hyderabad and Mumbai have opted to go back into a stricter lockdown and across the country there’s loud public outcry for widespread testing to be brought in. With a predicted peak coming in July, we hold our breath and hope India’s best efforts have flattened the curve that was initially predicted to have the same trajectory as the US. I know where I’d rather be.

I've experienced the world's strictest lockdown, but I'd rather be here than America

Wed Jul 1 , 2020
Obediently boxed in our adopted home (no daily walks or bike rides were allowed) for over a month, we emerged to a silent, shell-shocked Jaipur still reeling from the punch – lucie grace June in India was dramatic by anyone’s reckoning. Cyclones on both sides of the country, a plague […] 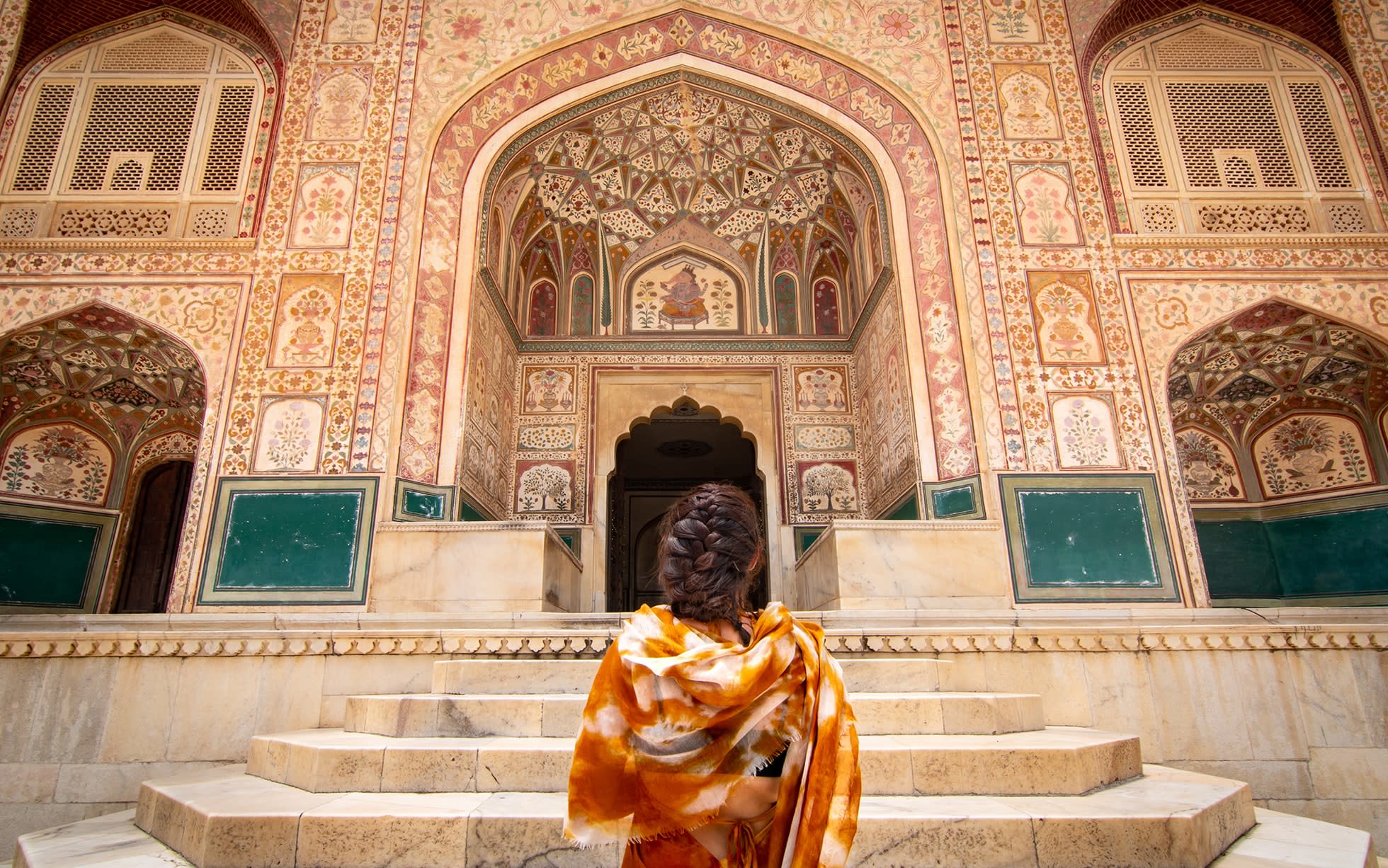