As millions of people lose jobs in the coronavirus outbreak, jeopardizing their health benefits, the Trump administration and many states are doing little if anything to connect Americans with other insurance coverage.

The U.S. Health and Human Services Department hasn’t launched any special effort to publicize the availability of Medicaid, the Children’s Health Insurance Program or health plans being sold on marketplaces created by the Affordable Care Act.

And federal officials haven’t made any substantial new commitment of money for outreach or to help people enroll in coverage.

In California and 11 other states that operate their own insurance marketplaces, state governments have created special enrollment periods to give people more time to enroll in health coverage during the pandemic.

But patient advocates around the country say many state governments have been largely silent, as well, leaving nonprofit groups, health clinics that serve poor patients and others scrambling to get the word out to people losing health insurance in the outbreak.

“People are really struggling, but there is virtually no communication,” said Jodi Ray, project director of Florida Covering Kids & Families, which works to expand health coverage in the state.

In Texas, which already has the nation’s highest uninsured rate and is now suffering one of the worst outbreaks, advocates are becoming increasingly concerned that growing numbers of people are falling through the cracks.

“There is a desperate need for strong, consistent consumer information,” said Anne Dunkelberg, associate director of Every Texan, a longtime advocate for strengthening the state’s safety net.

The Assn. for Community Affiliated Plans, a trade group representing health insurers, was so concerned about inaction by the Trump administration that it launched its own advertising campaign last month to direct people to online marketplaces.

“Tens of millions of people have lost employer-based coverage, but federal agencies aren’t helping to lead people to the best resources available: the state and federal insurance marketplaces,” said Margaret A. Murray, the group’s chief executive.

A spokesman for the federal Centers for Medicare and Medicaid Services, or CMS, which oversees government health plans, noted that the federal HealthCare.gov marketplace allows people to enroll in coverage if they lose their job-based benefits, but the spokesman did not identify any significant new initiatives to help people affected by the coronavirus pandemic. .

The full count of how many people have lost coverage isn’t yet known, though some estimates put the number in the millions.

The weak federal effort to confront those coverage losses marks a notable departure from the last economic downturn in 2009. At that point, the Obama administration backed nationwide efforts to help states stem the loss of health coverage.

The Trump administration has taken a different approach to the safety net, calling repeatedly in White House budgets for large cuts to Medicaid and backing legal and legislative efforts to eliminate the Affordable Care Act, commonly called Obamacare.

The latest legal challenge to the health law is to be considered by the Supreme Court this fall. The administration has asked the court for a ruling that would eliminate coverage for tens of millions of Americans.

Shortly after Trump took office, the administration cut funds to help people enroll in marketplace coverage through the law.

Administration officials, led by CMS administrator Seema Verma, have strongly backed efforts by conservative states to restrict access to Medicaid, including by imposing work requirements. Federal courts have blocked work requirements, deeming them inconsistent with Medicaid’s purpose of providing health coverage, but Tuesday, the administration asked the Supreme Court to reverse that.

“CMS’ political agenda over the last few years has been to create barriers to Medicaid coverage,” said Joan Alker, director of the Georgetown Center for Children and Families. “It comes as no surprise that we see no national effort to inform families of their public coverage options.”

Under different circumstances, a national emergency like the pandemic might have caused federal officials to reconsider, said Larry Levitt, executive vice president of the nonprofit Kaiser Family Foundation, which studies U.S. health policy.

“You would have expected big outreach campaigns, public service ads and efforts to help people sign up,” Levitt said. “But because the Affordable Care Act remains such a political football, what you’d normally think would be good government simply isn’t happening.”

The number of people who have lost coverage is uncertain in part because many who are out of work likely have found ways to retain coverage. Some may have switched onto a spouse’s health plan. Others may have found their own way to Medicaid or a subsidized health plan on an insurance marketplace created by the 2010 health law.

Fred Ammons, executive director of Community Health Works, which helps uninsured Georgians find coverage, said many people who have called during the pandemic are already familiar with government health insurance options, perhaps because employers are sharing the information.

But Ammons warned that limited resources to educate the newly unemployed will likely hamper efforts to reach the newly uninsured, many of whom may not realize that government assistance may be available.

“Whenever you have a major downturn in the economy, you have people who don’t have prior experience with public programs,” said Cindy Mann, who oversaw Medicaid and the Children’s Health Insurance Program, or CHIP, in the Obama administration.

That is one reason why Congress and the Obama administration in 2009 provided states with additional funding to do outreach for CHIP, a government health plan for the children of working parents who make too much to qualify for Medicaid but not enough to afford commercial insurance.

“There was an understanding that even if you build it, they may not come,” said Donna Cohen Ross, who oversaw the 2009 outreach effort.

Today, some states with Democratic governors are following the same playbook, stepping up efforts to ensure that residents who lose job-based coverage can find other options.

Covered California, in addition to creating a special enrollment period during the coronavirus outbreak, has also boosted advertising by $3 million a month and is working with the state employment agency so every unemployment check sent to an out-of-work Californian includes information about enrolling in Covered California or in Medi-Cal, the state Medicaid program.

“People need to be encouraged and nudged and informed about how to take care of themselves,” said Covered California director Peter Lee, noting that this strategy not only helps protect people but also brings in younger, healthier customers who, in turn, help keep premiums in check.

The state’s marketplace is planning even more marketing and outreach next year, Lee said.

Looking to get some more probiotics into your diet? Try these foods from around the world

Wed Jul 15 , 2020
More studies are revealing that eating probiotic foods — which are foods that include beneficial bacteria that can help keep our gut healthy — are linked to a range of health benefits including weight loss, fewer symptoms of depression and anxiety and healthier aging. But although the research might be […] 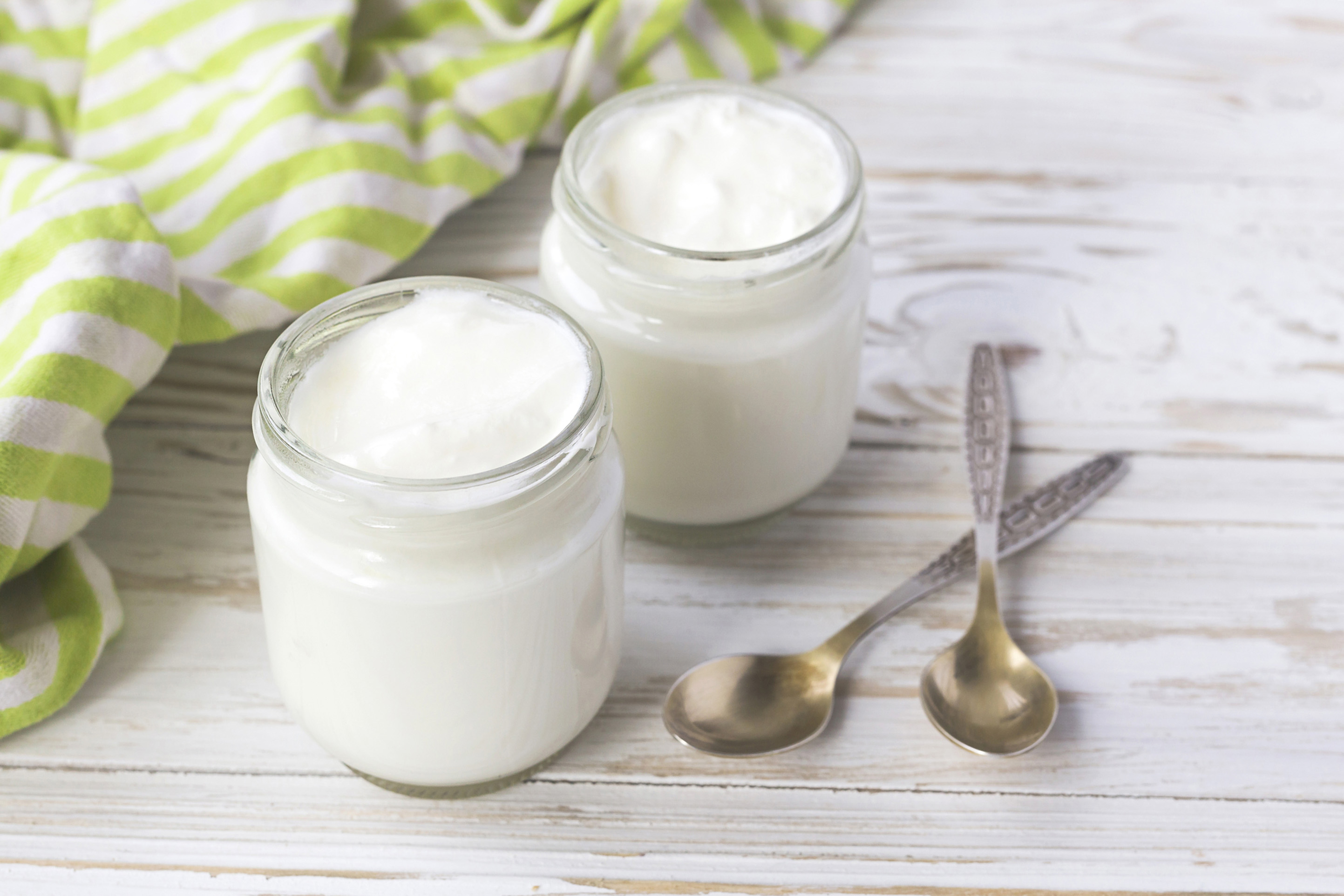