Depression in British adults may have doubled during coronavirus pandemic 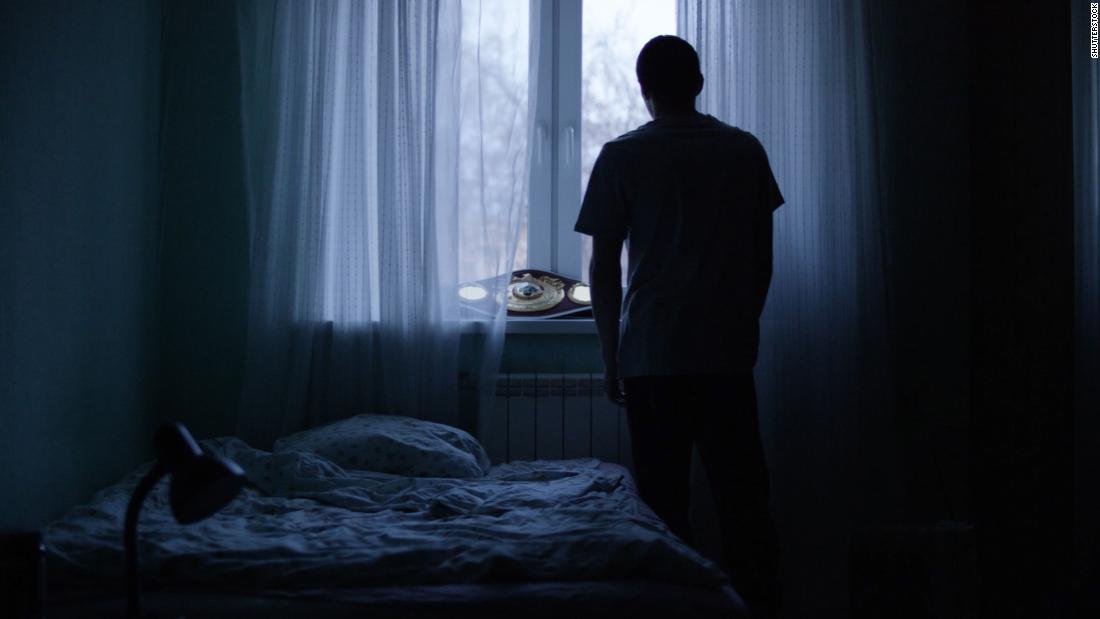 Depression in British adults may have doubled during coronavirus pandemic

Some 19.2% of British adults likely had some form of depression in June, up from 9.7% before the pandemic, said the UK’s Office for National Statistics (ONS) in a report. Conversely, 3.5% of adults experienced an improvement in their symptoms of depression.

“Adults who were young, female, unable to afford an unexpected expense or disabled were the most likely to experience some form of depression during the pandemic,” said Tim Vizard, principal research officer at the ONS.

The results are based on a nationally representative survey of adults in Britain, the Opinions and Lifestyle Survey, which asks a series of questions in order to produce a score of depressive symptoms.

For example, respondents were asked if they would be able to afford an unexpected expense of £850 ($1,122), thereby indicating if they were struggling financially. Those who couldn’t afford it were more likely to experience symptoms of depression.

Charley Baker, associate professor of mental health at the University of Nottingham, UK, told the Science Media Centre it was “unsurprising” to see rates of depressive symptoms increasing.

“It’s important though to avoid over pathologizing what might be seen as reasonable responses to the current pandemic, replete as it is with uncertainty and fear,” said Baker.

Elaine Fox, professor of cognitive and affective psychology at the University of Oxford, told the Science Media Centre that the ONS data is “worrying,” but emphasized that it provides an indication of every day feelings rather than a diagnosis.

“The most worrying aspect of these results in my view is that, given the financial problems many are now experiencing, an increasing inability to pay bills is likely to lead to ever increasing levels of depression and anxiety,” she said.

“These economic factors are likely to play an important role in the nation’s mental health in the coming months and years.”

The impact of coronavirus measures on mental health has also been revealed in the US.

Earlier this month, a survey from the US Centers for Disease Control revealed that almost 41% of respondents were struggling with mental health issues stemming from the pandemic — both related to the coronavirus pandemic itself and the measures put in place to contain it, including physical distancing and stay-at-home orders.

In the US, prescriptions for anti-anxiety medicine started climbing in mid-February, spiking 34% by March 15, according to a report from Express Scripts, a Cigna-owned pharmacy benefit manager.

The peak roughly coincided with the World Health Organization declaring a global pandemic on March 11 and states starting to impose stay-at-home orders.

The increase in usage was nearly twice as high for women, whose prescriptions jumped almost 40%, compared with men, who saw a 22.7% rise.