The Duchess of Cambridge has encouraged children to talk to someone to help them feel better as she led an online assembly on kindness.

Kate pre-recorded the weekly Thursday morning assembly for Oak National Academy, an online classroom providing video lessons, from Anmer Hall, where she has been living with her husband Prince William and their children, Princes George and Louis and Princess Charlotte.

She did the assembly on the theme “spread a little kindness”, taken from a lesson on the Mentally Healthy School platform.

During the assembly, the duchess, 38, will say: “Talking to someone, whether it’s a friend, family member, or teacher, is something you can do to make yourself feel that little bit better. And you can also play your part in helping others to feel better too, whether offering a friendly ear, or helping someone in need.

“Small acts of kindness can go such a long way. But as we help others, we mustn’t forget to nurture ourselves, by taking the time to focus on the things that make us feel happy too.”

In a clip released ahead of Thursday’s full assembly, the duchess spoke to pupils at Waterloo Primary Academy in Blackpool, whose parents are key workers.

She asked them what kindness means to them, and they told her how they had been spreading kindness themselves.

They also showed her some of their photographs, which they had taken to submit to her photography project, Hold Still.

Matt Hood, principal at Oak National Academy, said: “We’re thrilled that The Duchess of Cambridge was able to lead this week’s assembly on acts of kindness. Being kind and considerate is a vital lesson for children at any time, but especially so in the current pandemic. We must encourage young people to talk about their feelings and to know that it’s normal to feel a bit anxious or upset right now.

“The Duchess’s Hold Still competition is a fantastic way to get children engaging with their mental wellbeing as they think about what kindness means to them and how they can show it towards others.”

Hold Still is a photographic project which aims to capture the mood of the nation and illustrate what lockdown looks like across the UK.

Kate and William have stayed in Norfolk during the lockdown and on Tuesday, William made a return to in-person engagements, as he paid a visit to the Kings Lynn Ambulance Station at the Queen Elizabeth Hospital.

Although their daughter Charlotte’s year group has returned to school, the family appears to have stayed in Anmer Hall and it’s not known when they will go back to London.

Charles and Camilla left lockdown in Scotland to go back to England in time for a diplomatic engagement with Emmanuel Macron on Thursday.

The full assembly will be available online on Thursday morning from 11am.

Hilarious Dad Jokes for Any Punster to Master

Wed Jun 17 , 2020
From Country Living Throughout the years, your precious pops has taught you (almost) everything you know—including (take it or leave it) how to tell terrible jokes. We can all admit that you truly need a demented sense of humor to appreciate the special kind of comedy known as dad jokes. […] 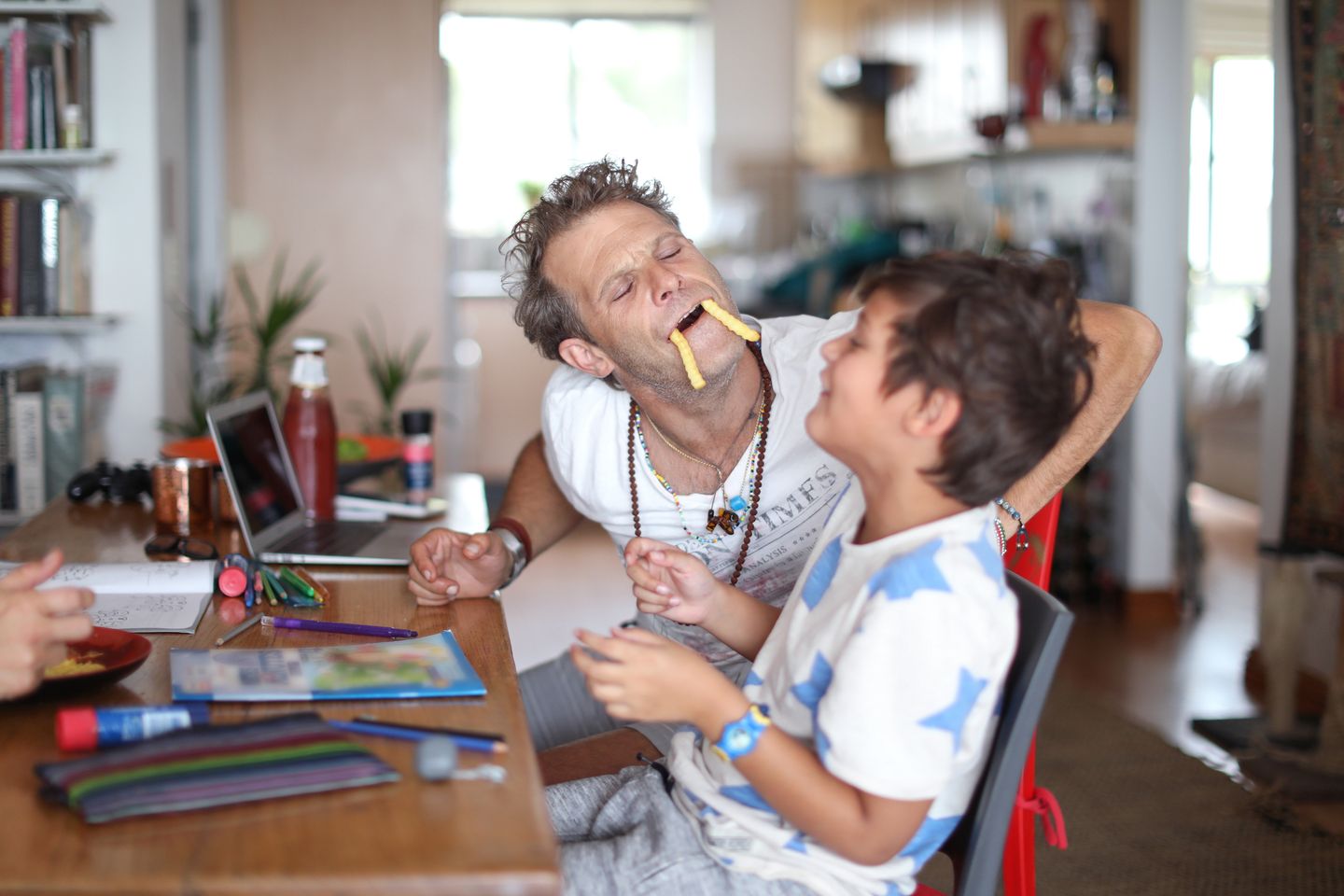