Global infections from the novel coronavirus have surpassed 10 million as the rate of new cases surges, according to an AFP tally on Sunday.

One million new cases were recorded in only six days, according to the AFP count, just as countries start to unwind punishing lockdowns that have devastated their economies and thrown millions out of work.

The worldwide death toll from the disease that first emerged in China about six months ago is also nearing 500,000 as fears grow of a full-blown second wave.

The United States, the hardest hit country, has surpassed 2.5 million cases alone, as efforts to reopen the world’s economic powerhouse were set back by a jump in new infections in states such as Florida.

Infections are also up in some other parts of the world that have reopened, with Europe now registering over 2.6 million, according to the AFP tally based on official sources.

China on Sunday imposed a strict lockdown on nearly half a million people in a province surrounding Beijing to contain a fresh coronavirus cluster.

Beijing city official Xu Hejian told reporters that the situation was “severe and complicated,” warning that the city needed to continue tracing the spread of the virus.

The tension between reopening battered economies — efforts pushed in the US by President Donald Trump — and public health is a source of debate in nearly every country.

On Saturday alone the US recorded more than 43,000 new cases, according to a tally by Johns Hopkins University. US deaths now exceed 125,000, approximately one-quarter the world total of almost 499,000.

Across the Atlantic, the EU on Saturday pushed back a decision on a list of “safe countries” from which travellers can visit Europe — a list which could exclude the US.

In India, densely populated cities have been particularly hard hit. The country set a daily record Saturday with 18,500 new cases and 385 deaths. Total infections are at 509,000, with more than 15,600 deaths.

In the Middle East, the governor of Bethlehem announced that the Palestinian city would temporarily close due to rising infections.

Iran, which has struggled to curb its outbreak even as it gradually lifted restrictions from April, has launched a mask-wearing campaign.

Brazil — the second hardest-hit country after the US — recorded 990 deaths on Saturday, the highest toll in the world that day, while Mexico recorded the second highest at 719.

In the US state of Florida, Republican Governor Ron DeSantis has conceded there has been an “explosion” in new cases.

On Saturday the “Sunshine State” notched 9,585 cases in 24 hours, a new daily record.

The average age of people infected has dropped sharply — to 33 from 65 two months ago. Young people frustrated by months of confinement have poured back to the state’s beaches, boardwalks and bars, often without masks and seemingly unconcerned about social distancing.

Miami announced beaches will close over the July 4 holiday weekend and bars are also shutting their doors.

With Trump struggling to lift his re-election bid off the ground ahead of November, the campaign confirmed that events featuring Vice President Mike Pence in Arizona and Florida next week have been postponed “out of an abundance of caution.”

Trump had faced a backlash after insisting on a rally in Oklahoma a week ago despite virus concerns.

In California, Governor Gavin Newsom ordered some areas to reinstate stay-at-home orders, while San Francisco announced a “pause” in its reopening.

Texas — among the first US states to reopen — also shut down its bars.

Governor Greg Abbott, another Republican who resisted lockdowns, said Friday that if he could “go back and redo anything, it probably would have been to slow down the opening of bars.”

Global events have had to be curtailed because of the virus.

Fifty years on from the first Gay Pride march, the LGBT community and their supporters took many of their events online Saturday for Global Pride, a 24-hour online event broadcast live, although there were some small marches.

The virus has also thrown world sports into turmoil. Pakistan’s cricket board announced it would leave 10 players off its tour of England after they tested positive. 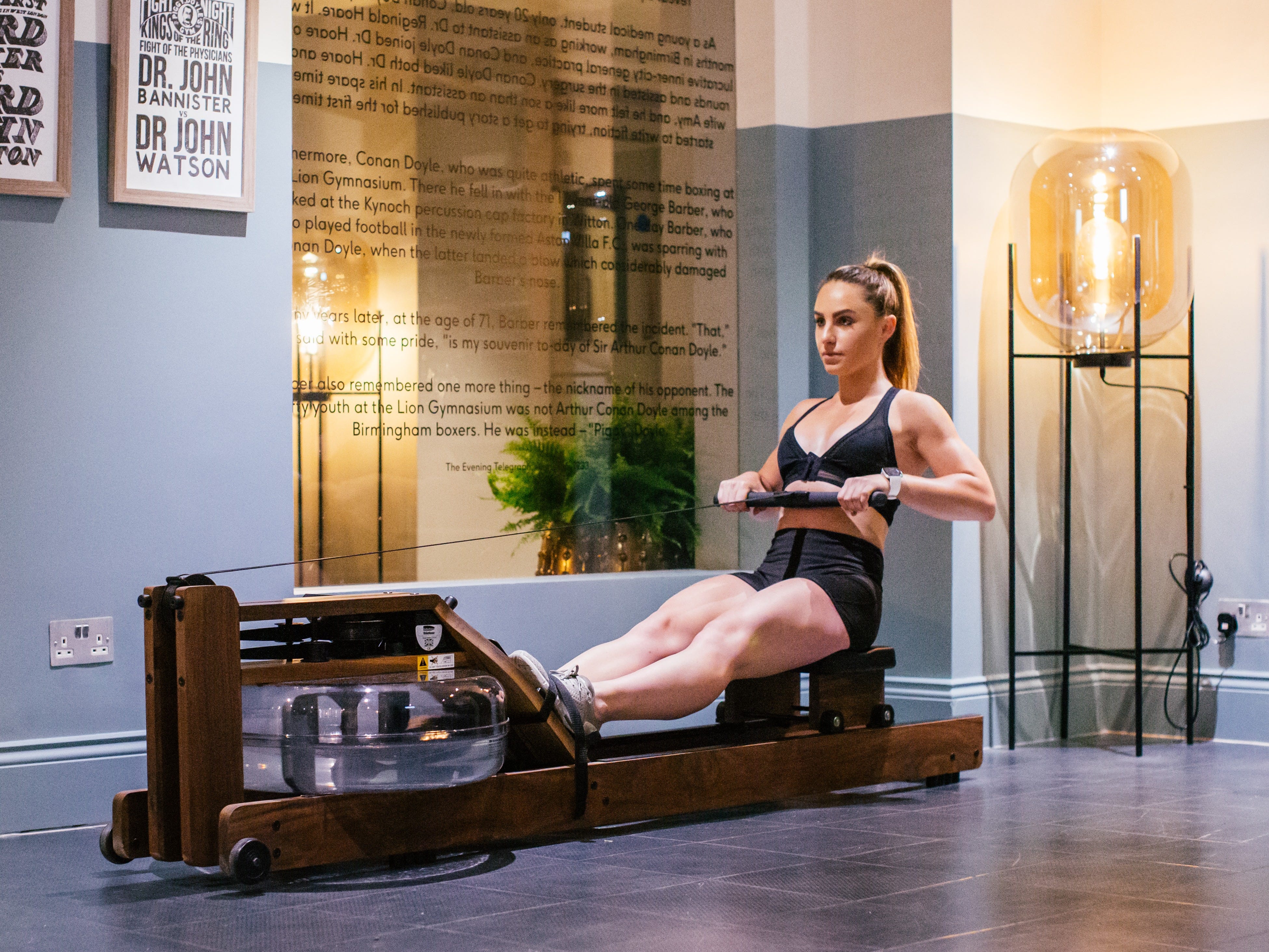