In recent weeks, Britain has been slowly starting to ease back to normal – whatever that may look like. But there’s one group of people who have remained indoors, yearning for the taste of freedom that others are now experiencing.

30-year-old Natasha Howard is one of Britain’s two million shielders – or the “clinically vulnerable”, to give them their official title – who back in March received a letter from the government advising them to stay at home and forego even trips to the shops or outdoors exercise. She has Crohn’s disease, meaning the immunosuppressants she takes puts her at high risk of contracting severe coronavirus.

Today, Natasha has been shielding for 98 days with her partner, Matt Murray, 34; other than the occasional drive to pick up Natasha’s medicine, the pair haven’t set foot out of the house. Understandably, cabin fever is starting to set in – but Natasha and Matt are terrified to go outdoors.

“We’ve been wanting to go for a walk, but every time we look outside there’s crowds passing the window. We feel quite unsafe,” she said. “My mental health has been affected by shielding – I’m quite a sociable person, and I was one of those people who had plans all the time. Going to the complete opposite has been difficult.”

According to the Office for National Statistics, 35 per cent of the shielding population report that their mental health and well-being has worsened due to the pandemic. And it seems the recently updated government guidelines, which allow shielders to leave their house while taking precautions, haven’t bought much relief. For many, like Natasha, the underlying threat of catching coronavirus remains too dangerous to contemplate going outdoors – especially when increasingly large groups of people are gathering together.

Natasha, who is currently on furlough from her job at a health charity, has been using her time to start a petition for a ‘shielding hour’; that is, a time in the day where the streets and parks are reserved for those who are shielding, similar to the priority hour that was introduced in supermarkets. The idea has already been done in Dublin, where parks are open exclusively to vulnerable people – known there as cocooners – for two hour time slots.

‘Please help those of us #shielding. We can’t even go to a quiet area for a walk as there are none. Please give us #shieldinghour.’

‘We need to feel confident to go out safely.’

“People often ask me how it would be policed, but if there’s an hour or two a day where local authorities could tell people to avoid a green space, it would make such a difference,” she says. “Even just by reducing crowds, it would mean we were able to walk around without being scared for our lives.”

“The new rules are fine if you’re in beautiful rural areas, with big spaces so you can avoid people. But in cities, the green spaces are small and the paths are narrow, so social distancing is difficult. At least with a policy like this, you could reserve these areas between say, 10 and 11 in the morning, so shielders could get their exercise.”

Since starting for the campaign, Natasha has also been advocating for the government to implement ‘shielding bubbles’, which would allow a household that is shielding to form a bubble with another family in the same situation. Both have received a positive response; the petition currently has 772 signatures, and has sparked a conversation online between fellow shielders.

The way this government have treated shielders is absolutely ridiculous. They never get a mention and they’ve literally had one update since the beginning of lockdown. An MP needs to represent those shielding and become their voice in Parliament #ShieldingHour #Shielding

A common theme within these conversations is that shielders feel left behind by the Government. “We’ve been ignored, and we’ve been forgotten about, and there’s been no real plans revealed to us,” she says. “Often, people who are shielding are those who are elderly, or seriously ill, and want to be able to spend time with their family, but can’t because of the government guidelines. There needs to be more support for people who are lonely, and a shielding bubble would help enormously’”

Despite her illness, Natasha counts herself as one of the lucky ones. She has access to a garden and has the support of her partner, who, despite their occasional “bickering over washing up”, has been incredibly sympathetic to her situation. “Those who aren’t vulnerable but who are shielding with people are often forgotten about,” she says. “He’s got a family member who’s not well, and all he wants to do is be with him but he can’t. Mentally, that’s affected him too.”

So what does life look like when you’ve been indoors for 98 days – and counting? Natasha says she has been passing the time with indoor exercise classes, cooking “elaborate meals” and composing music. With the news that coronavirus can live up to 72 hours on certain surfaces, the pair also spend hours cleaning their food deliveries to be sure that the risk to Natasha’s health remains minimal.

“I don’t like shielding, but I am concerned that lockdown has been lifted too early with little consideration for people who are isolating,” she says. “Everyday I tune into the press briefing hoping there will be an update on shielding, but there never is. Occasionally, reality hits me and I think: it’s almost been 100 days now. What is this, and when is this going to end?”

Fri Jun 19 , 2020
MADRID — Spain is adding more than 1,000 more fatalities to its coronavirus death toll in the first update in nearly two weeks after officials revised a backlog of inconsistent data. At least 28,313 people have died through Friday with a COVID-19 diagnosis, health officials. Authorities had stopped updating the […] 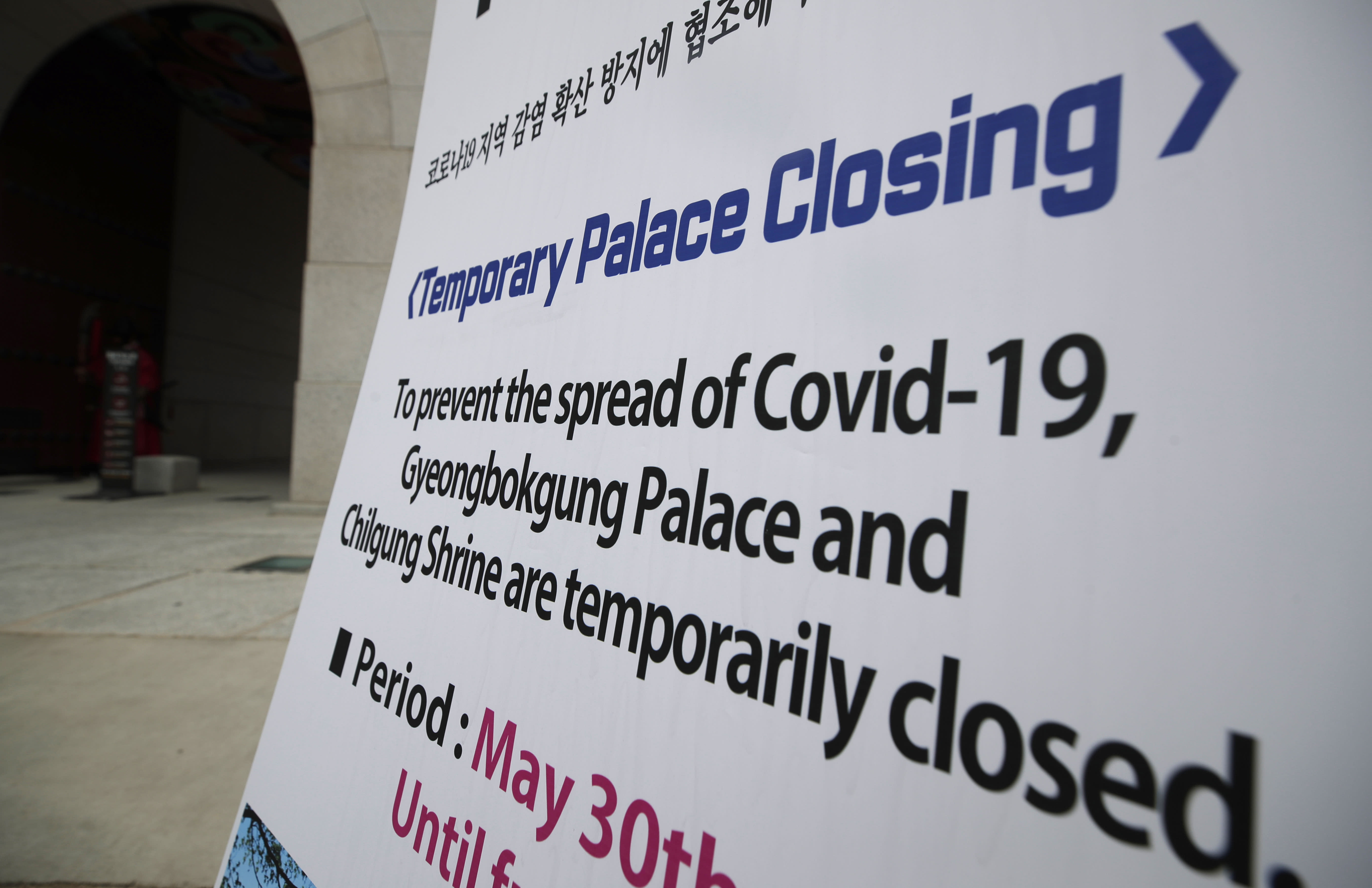