It’s not just the elderly who feel lonely; people of all ages and from all backgrounds can struggle with loneliness. You can be surrounded by loved ones or colleagues and still feel socially isolated and you can have hundreds of friends on Facebook and still have no one to turn to.

But isolation isn’t just an unpleasant feeling – it can have a detrimental effect on both your mental and physical health. An increasing body of evidence shows that people who suffer from loneliness have a much higher mortality risk than those who don’t.

So what can we do to combat this growing affliction? Chartered psychologist Dr Vanessa Moulton and Bupa UK ‘s Dr Sarah White share their expert advice on ways to bridge the loneliness gap:

Why do we feel lonely?

Loneliness is an emotional response to when we feel physically or emotionally isolated. ‘Loneliness can occur for a number of reasons, but importantly we need to recognise that feeling lonely isn’t a direct result of being alone,’ says Dr Moutlon. ‘We can have people around us but we don’t feel that we have emotional or social connection with them.’

‘If we are feeling low in self-confidence and self-esteem, we can keep ourselves at a distance from others or situations so that we’re not seen,’ she continues. ‘We may even just be naturally introverted or more recently we can spend so much time on social media that we don’t invest in enough face-to-face time with others.’

‘Loneliness doesn’t just occur when a person feels physically alone, it can also occur if someone feels emotionally isolated,’ agrees Dr White. ‘The negative feelings associated with loneliness have developed as an evolutionary advantage; to help reinforce a feeling of belonging; reminding us that our relationships with others are important to help us survive.’

New research shows that we are lonelier than ever under lockdown, with two in five adults in the UK reporting feeling lonelier while social distancing.

A recent survey by the British Red Cross of 2,000 UK adults that was representative of the population found that 28 per cent of adults worried that no one would notice if something happened to them. A third (33%) worried they would become lonelier in the future. In addition, 31 per cent they felt like that had no one to turn to when they were confronting a problem.

‘The coronavirus crisis is exposing how a lack of meaningful connections can increase feelings of loneliness, and many people fear they will become lonelier in the future,’ the British Red Cross said.

Another survey of UK adults during lockdown (2-3 April) by the Mental Health Foundation found that one in four adults (24%) felt lonely in the ‘previous two weeks’, compared to just one in 10 (10%) who felt that way shortly before lockdown.

Young people aged 18 to 24 were three more likely to experience loneliness since the lockdown began. While only one in six said they felt lonely before lockdown began, nearly half felt this way during lockdown (44 per cent).

A 2019 YouGov poll showed that not wanting to burden others was the main reason people avoided asking for help when they felt isolated, with 75 per cent of people saying they didn’t talk to anyone about their feelings.

To combat this modern epidemic, the government appointed a Minister for Loneliness Mims Davies, and announced the launch of a campaign to tackle the stigma of loneliness last year. The initiative, Let’s Talk Loneliness, aims to create a culture in which openly talking about feeling alone and asking for help becomes normalised.

As part of the campaign, the Government is now offering advice on how to tackle loneliness during lockdown, such as ways to reach out to someone who might be feeling lonely, how to volunteer safely, joining an online group, and signposting sources of support.

Loneliness and your mental health

If you already struggle with your mental health, feeling lonely can also exacerbate your symptoms, which can make it even harder to ask for help.

‘Loneliness is not a mental health disorder in itself but it can contribute hugely towards our psychological health,’ explains Dr Moulton. ‘Our support network has been shown to be the biggest psychological protective factor. We are hard wired to receive nurturing and support from others, so if we are not receiving this or experiencing this, the impact can be quite debilitating.’

But that’s not all. If you feel lonely, you’re also more likely to develop a mental health issue that you didn’t already have. ‘According to research, those that are lonely may be at a higher risk of feeling insecure and developing psychiatric disorders, like depression and anxiety,’ says Dr White.

Loneliness and your physical health

Experiencing loneliness is not just a mental health problem; it can impact your physical health too. There is considerable research that backs this up. One study found that feelings of loneliness were associated with increased mortality risk over a six-year period. Another found that isolation can be as detrimental to your health as smoking 15 cigarettes a day.

‘Based on the evolutionary “fight or flight” response, being away from the pack can trigger stress in lonely people; subconsciously linking their solitude to the notion that they’re more vulnerable to environmental threats,’ explains Dr White. ‘Continuous feelings of stress can take its toll on your immune system which could leave you more vulnerable to infections.’

In addition, loneliness can be associated with a higher risk of developing several life-threatening conditions. According to Dr White, these can include:

How to combat loneliness

According to a report by The British Red Cross, an estimated nine million people in the UK always or often feel lonely. Given that we now live longer and the number of people aged 65 years and over is growing faster than the working age population, if you don’t have friends outside of your day job many people are facing social isolation, so it’s an epidemic that needs addressing. But how can you combat loneliness?

‘The first stage is to give yourself permission to accept you are feeling lonely,’ says Dr Moulton. ‘It’s okay to recognise how you feel and really importantly, be kind and compassionate towards yourself about how you feel. The more you criticise yourself for feeling lonely, the greater the amount of fuel you are throwing over your fight/flight system. So it is so important to start listening to that critical voice and turning into a supporting nurturing one.’

‘Find connections with others, whether that be by simply talking to your friends and family, or joining a social club, or a club centred around one of your hobbies,’ says Dr White.

‘You have to commit to making small steps in re-connecting with others again,’ adds Dr Moulton. ‘Be that reaching out to old friends or family members, if that feels more “safe” to start with, or connecting with a new group of people who may have similar interests to you.’

You might feel self-conscious about speaking to the doctor about loneliness, but consider how much social isolation can impact your health. If you’re struggling, don’t be afraid to speak to your GP about it, suggests Dr White. You can also call a support line or try one of the resources below.

If you are feeling lonely, don’t be afraid to reach out to a friend, colleague or health professional and ask for help, or try one of the following resources:

How dentist appointments are going to change

Fri Jun 19 , 2020
Photo credit: Peter Dazeley – Getty Images From Netdoctor Routine dental treatments have been put on hold since 23 March, the day that the the UK went into lockdown to help curb the spread of coronavirus. In England, dentists were allowed to reopen from 8 June if they put in […] 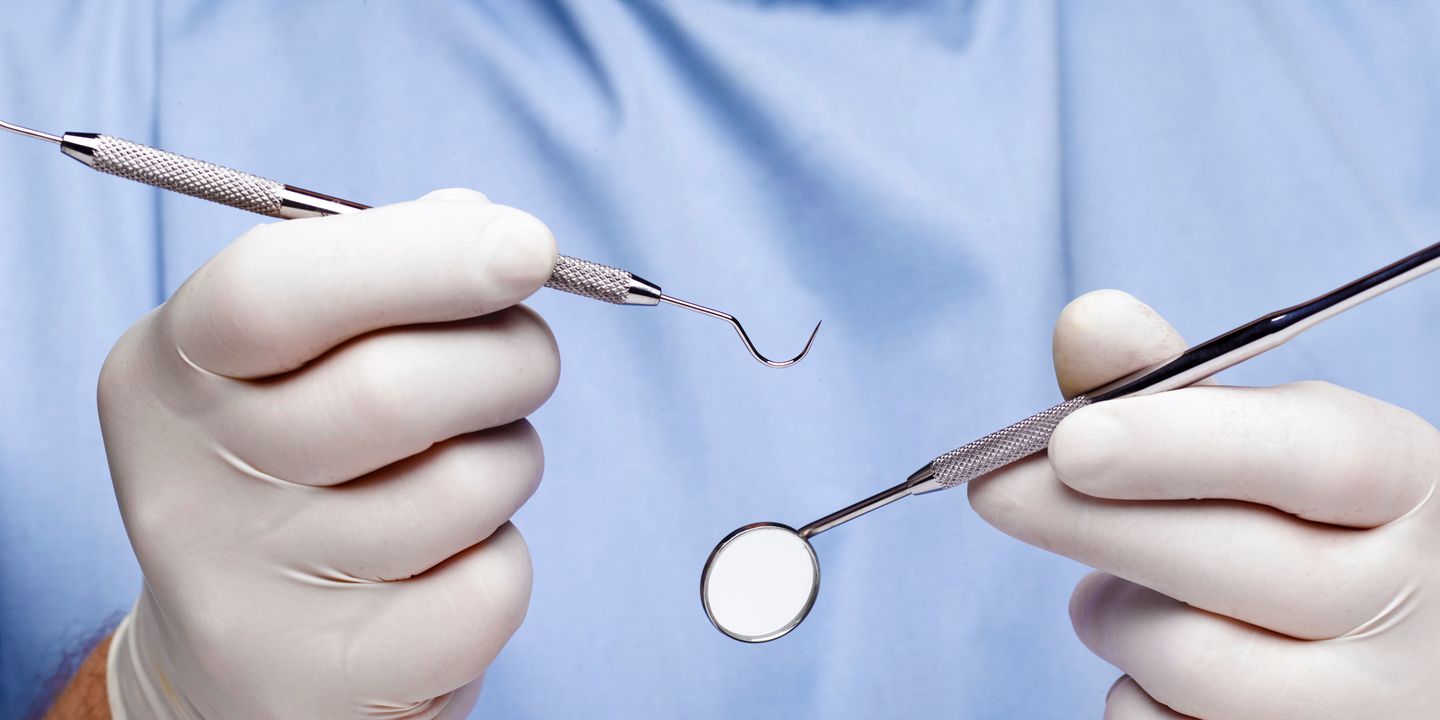