A new working group has been set up to “right the wrongs” suffered by the Windrush generation, Priti Patel has said.

The Home Secretary said what was most needed now was action and she will chair the new Windrush Cross-Government Working Group with Bishop Derek Webley as part of the Government’s efforts to address the scandal.

The group’s findings will influence the Home Office’s response to a report published in March, which found the department’s “system operational failings” had let down the Windrush generation, meaning some people with a right to live in the UK, were wrongfully detained or deported to the Caribbean.

It will also offer practical solutions on how to tackle the challenges disproportionately affecting people from BAME backgrounds and advise on the design and delivery of the Windrush Schemes Community Fund.

Monday marks 72 years since the Empire Windrush arrived at Tilbury Docks on June 22 1948, carrying some 500 people from Jamaica.

The official human rights watchdog is launching legal action over the Home Office’s “hostile environment” policy which led to the scandal.

It meant thousands of Commonwealth immigrants – who came to Britain in the decades following the Second World War – were incorrectly denied rights, lost their jobs and in some cases, were being deported.

Ms Patel said: “This group is crucial to delivering on our promise to right the wrongs experienced by the Windrush generation and it is right that we advance these issues in a constructive, sensitive and responsible way.

“We know that the best way to make sure we reach all those affected is by listening to them and hearing their voices, including how best to address the wider challenges that disproportionately affect those from BAME backgrounds.

“From issues affecting education, work and health, this group will support Government to deliver practical solutions as well as advising on the design of the Windrush Community Fund scheme and response to the Wendy Williams review.

“What we need most now is action and I am excited to work in partnership with this group who themselves hold valuable experience within the community and are driven to bring the ultimate change that we all want to achieve, which is making a difference to people’s lives.”

It comes as figures released last month showed fewer than 5 per cent of claims under the Government’s Windrush Compensation Scheme have been paid out, with just 60 people receiving £362,996 in the first year.

Dawn Hill, who chairs the Brixton-based Black Cultural Archives, said the Home Office must improve how it works with community organisations to ensure people eligible for compensation actually receive it.

She said: “There have been 12,000 people who the Home Office knows about that are British citizens and the majority of that 12,000 have had their status re-established.

“Why is it necessary for the amount of paperwork produced for these compensation claim payouts?

“Why does it take so long? Who is it doing it? The whole system set up just isn’t suitable for people who are supposed to be applying through this scheme.

“What we find is the community organisations which have been helping people are not getting the support from the Home Office.

“It would if they had a proper communication plan, both face-to-face and online.”

To mark national Windrush Day on Monday, a range of online lectures and readings, cooking classes, and theatrical and musical events, will take place to recognise how British Caribbean communities have shaped society.

Following last year’s inaugural event, 49 projects across the country were awarded funding to mark the day, which will take place online.

Communities Secretary Robert Jenrick said: “Britain would not be the strong and vibrant nation it is today without the immeasurable contributions that the Windrush Generation have made to our country.

“These are men and women who built their lives and made their home here in Britain, enriching all spheres of our society as a result.

“From supporting and leading community networks and public services, to elevating our arts and culture, this generation has contributed so much to our society and our economy.”

Mon Jun 22 , 2020
Click here to read the full article. What happens when a pandemic brings in-person visits with your doctor to a grinding halt? While the world grappled with managing COVID-19, millions found routine appointments – for vaccines, pap smears, mammograms, colonoscopies or other chronic disease management – deferred or canceled. Now, […] 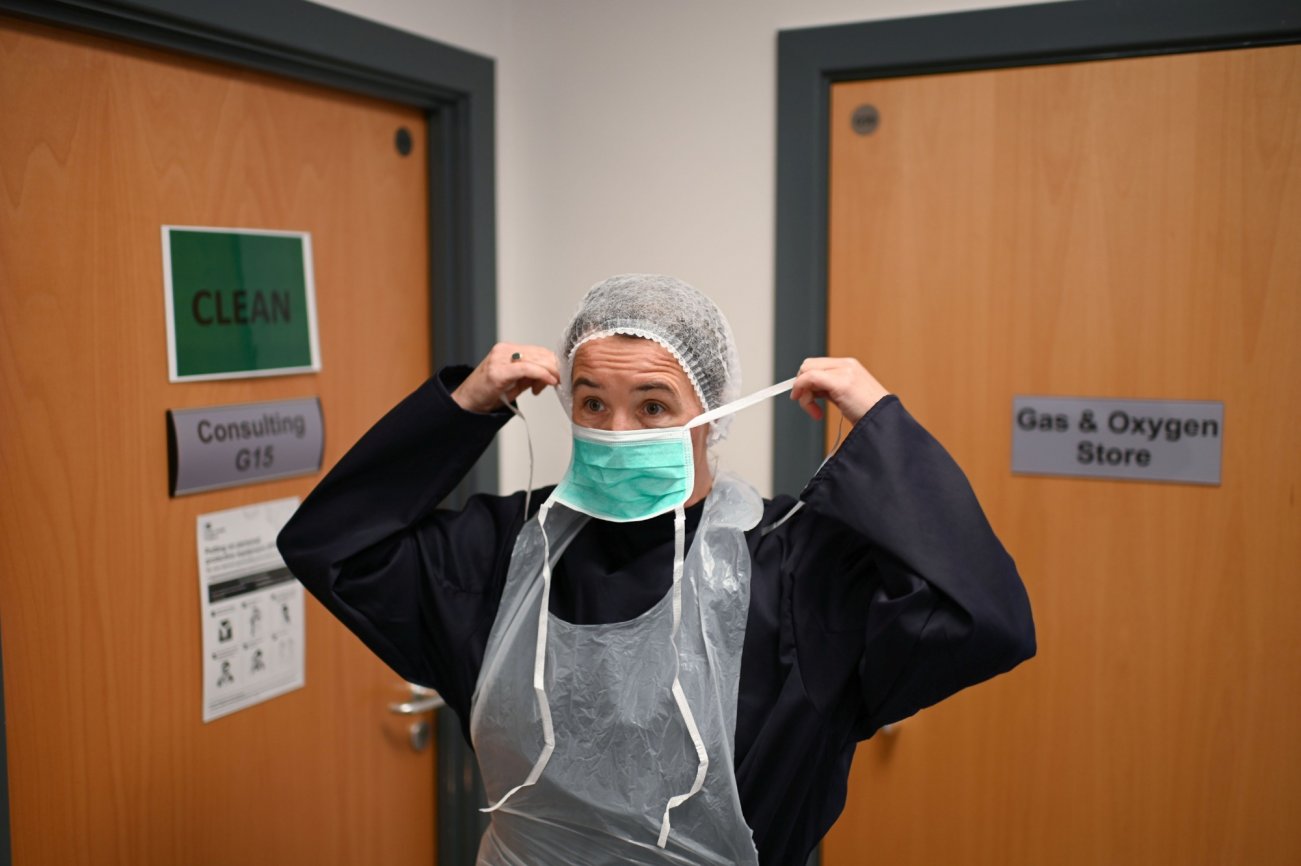