A refusal to slap a sugar tax on more fattening products will fatally undermine a new crackdown on junk food, Boris Johnson has been warned.

The prime minister – who once vowed to fight any curbs on unhealthy foods – is now set to propose a ban on advertising them online and before the watershed at 9pm.

The package, to be unveiled as early as next week, will also push for calorie counts on restaurant and takeaway menus, with labels to identify products that are high in sugar.

But the National Obesity Forum has accused him of ignoring the warnings of his own health chiefs that obesity is “a national emergency” – and that an extension of the sugar tax is needed.

Tam Fry, the group’s chairman, said the existing levy on drinks, introduced in April 2018, had been “extremely successful”, driving down the sugar consumed by about 28 per cent.

“That is very, very hard evidence that levies on industry, as opposed to taxing the people at the shop, is the way to go,” he said.

“There are many products which would work for this kind of levy.”

Mr Fry said the evidence that an advertising ban would cut junk food consumption was “a bit scanty”, saying of the measures proposed: “It’s not going to be enough, but it’s very welcome so far.”

Helen Whateley, the health minister, refused to discuss why a sugar tax extension appeared to have been ruled out, while admitting she was “well aware of the argument”. 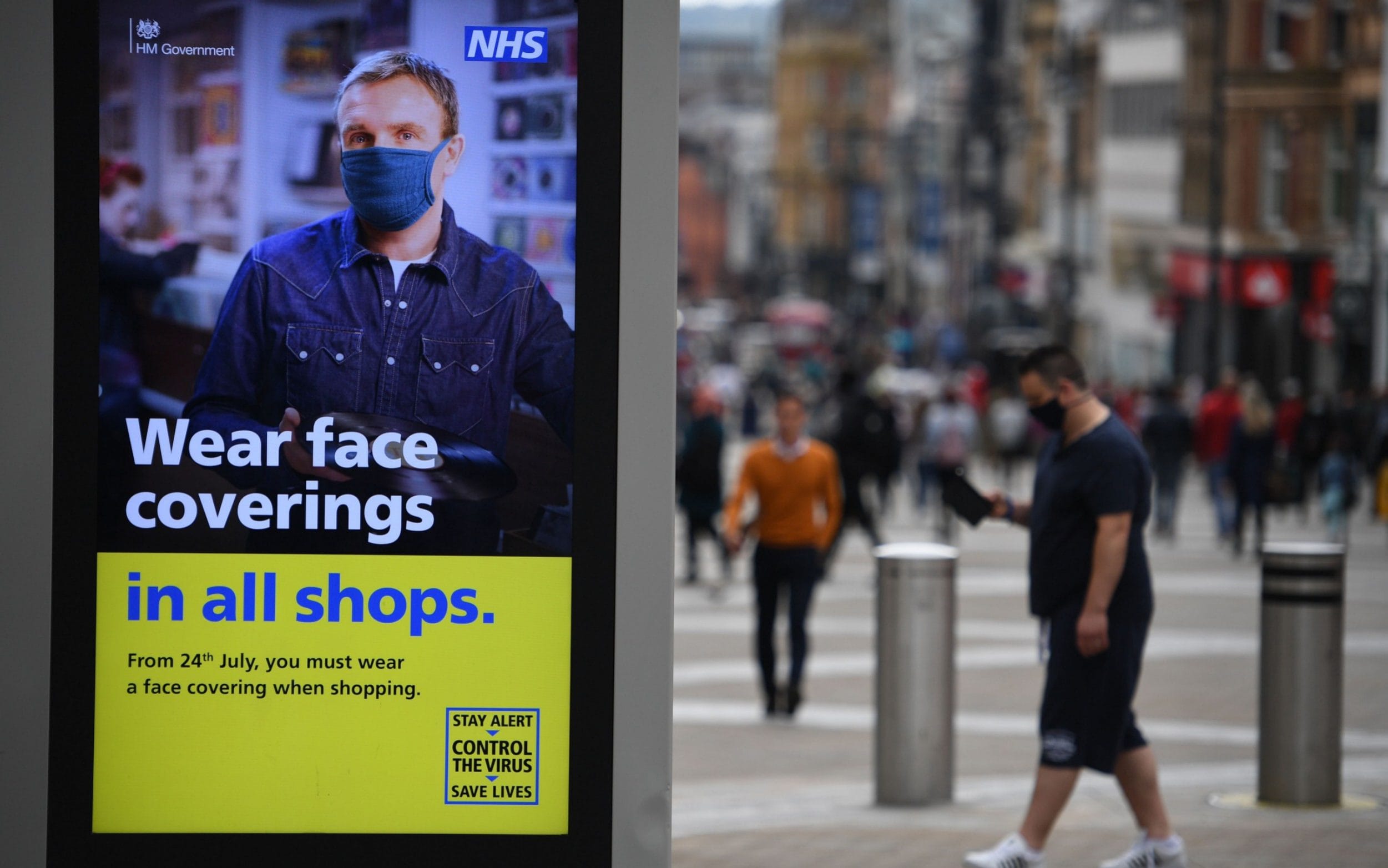