The doctor will see you now … at Walgreens.

Walgreens plans to staff 500 to 700 of its stores with primary care doctors in the next five years in a partnership with medical services provider VillageMD.

The company, which has nearly 9,300 locations in the U.S., announced the plan Wednesday morning, saying it would also invest in VillageMD.

It will open the primary care clinics under the brand Village Medical at Walgreens. The clinics will be spread out among more than 30 markets, with more than half located in locations that are underserved by medical professionals.

The move marks the latest evolution in the drug store sector’s pivot away from retail floor space toward more healthcare services.

Walgreens’ archrival, CVS, has invested in its own in-store clinical services brand called MinuteClinic, which is offered at about 1,100 locations. CVS is also opening up to 1,500 HealthHUB locations that will include MinuteClinic services. Both companies have also opened free COVID-19 testing sites outside some of their stores.

Walgreens had also previously opened roughly 400 walk-in clinics staffed by nurse practitioners or physician assistants but last year announced plans to close the locations it ran on its own in deference to external operators. Today there are about 230 walk-in clinics remaining, and those will remain open.

Facing retail competition from online threats and big-box discounters, both CVS and Walgreens are trying to diversify their businesses by building upon their reputation as trusted providers of medicine and betting on their physical locations. Nearly 4 in 5 Americans live within five miles of a Walgreens store or one of its other brands, including Duane Reade, while about 7 in 10 Americans live within three miles of a CVS.

Walgreens is the first of the two to have doctors in its stores, which will accept health insurance and will be paired with 24/7 availability of telehealth appointments. The Village Medical at Walgreens clinics are “focused on building long-term relationships between patients and board-certified physicians to help support preventive and chronic care management needs,” Walgreens said in a statement. CVS’ MinuteClinic is staffed by nurse practitioners and physician assistants.

Alex Gourlay, global co-chief operating officer of the chain’s parent company, Walgreens Boots Alliance, said the plan reflects an effort to “reimagine the drug store” by improving access to doctors and pairing them with pharmacists to improve patient care.

“The doctor has always been the quarterback of any health system,” he said in an interview.

Gourlay said the model may eventually go beyond 500 to 700 stores.

Walgreens and VillageMD tested the model in five locations in the Houston area beginning in fall 2019 before deciding to expand it nationwide.

The Village Medical at Walgreens locations will be open to all patients. It will be particularly helpful for patients with chronic health conditions who need repeated care to help avoid costly hospital visits, VillageMD CEO Tim Barry said.

“People don’t need to go to the hospital if we’re taking better care of them,” he said.

Walgreens plans to remove some floor space currently devoted to retail items to make way for the clinics. Gourlay did not specify what products the company plans to remove, though he said the affected locations would carry more items related to health care.

Walgreens Boots Alliance, the parent company of the brand, will own 30% of VillageMD as a result of a $1 billion investment, which includes debt and $250 million in equity.

This article originally appeared on USA TODAY: Walgreens adding doctors to 500-700 stores in deal with VillageMD

Wed Jul 8 , 2020
From avocado pits to turmeric powder. Ocean Rose with yarn she dyed. We were a couple months into quarantine when my best friend announced to me that they had started dyeing their clothes with things they found around their kitchen. First there was a cropped knit dyed a brilliant yellow […] 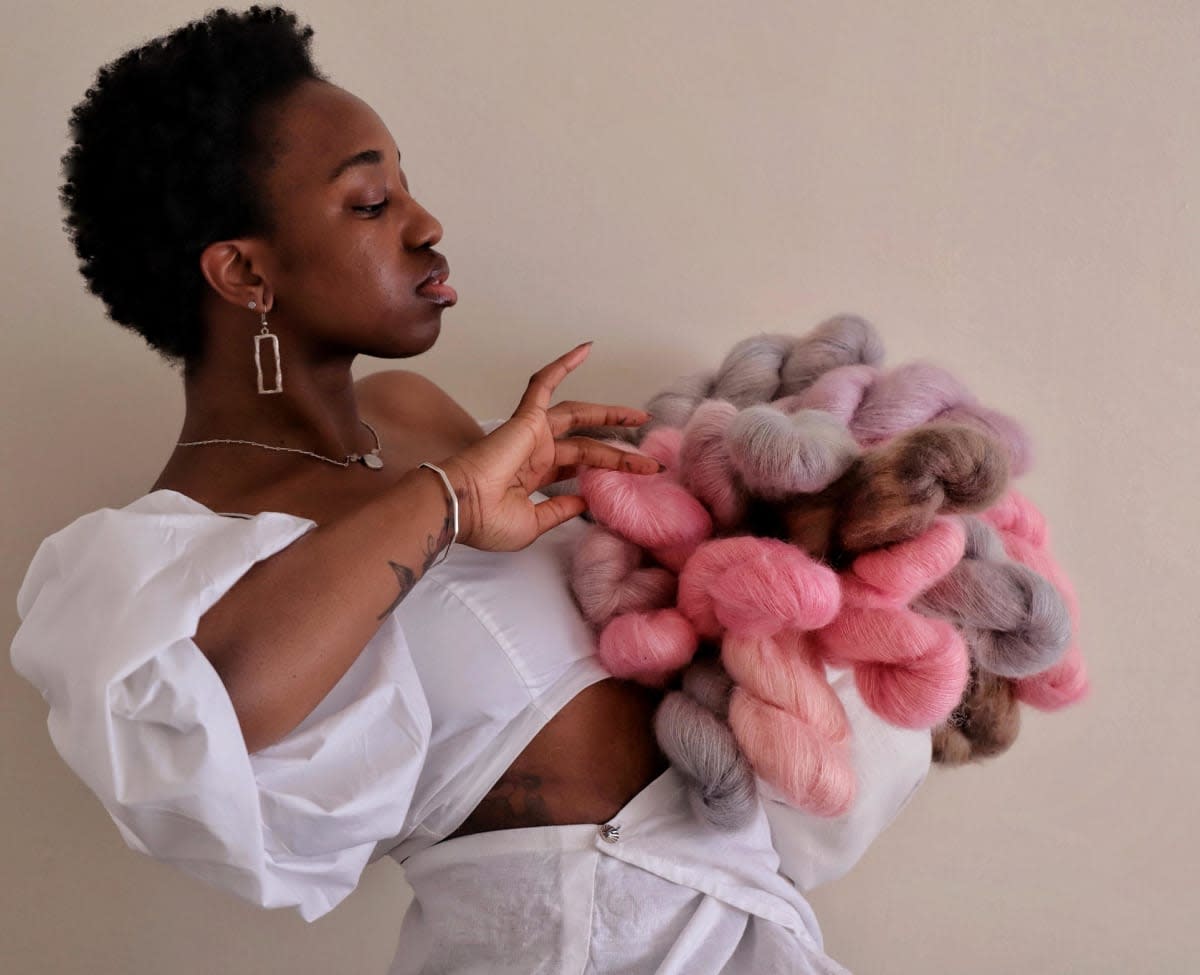