For some people with depression or anxiety, treatment with antidepressants can be a literal lifesaver. But others, depending on any number of reasons—like insurance coverage, unpleasant side effects, or personal preference—may decide to stop taking the drugs.

Teri Biebel, 48, decided to stop venlafaxine (Effexor) with the help of her doctor when she felt like she didn’t need it anymore. “I had severe anxiety, trouble catching my breath, and felt really overwhelmed when I went on Effexor, and it seemed to do the trick,” she says. But 10 years later, “I didn’t feel anxious, I didn’t have depression, I didn’t feel like I needed it.”

But, she says, no one could have prepared her for what it would feel like to stop taking the meds. “It felt like the world’s worst hangover,” she says. “It was painful to lift my head. I would curl up into a ball and stay in bed. I don’t remember feeling that bad before I was on an antidepressant.”

Rather unbelievably, we still don’t entirely understand how antidepressants work, but they do work. “They can be incredibly effective, depending on how severe the depression is,” says Renée Binder, M.D., past president of the American Psychiatric Association. “Sometimes we’ll see symptoms go away entirely.”

But, like with any medication, when you feel better, it’s natural to wonder if you still need it. If you and your doctor decide you’re a good candidate for stopping antidepressants, here’s what to expect.

You’ll want to work closely with your doctor to make the decision.

This is not an undertaking to do alone, experts stress. “Discontinuing antidepressants should never be done by anyone by themselves,” Dr Binder says. “It’s always important to work with a psychiatrist or whoever is prescribing the medication.”

That doc will dutifully reduce your medication dose and keep a careful eye on whether your depression or anxiety symptoms are coming back. People think, ‘I’m feeling better, and I want to get off these,’ but you may start feeling worse again,” she says, and you’ll benefit from your physician’s support if you do

You’ll cut back slowly on the meds.

To help you avoid as many unpleasant side effects as possible, your doctor will carefully taper you off of the medication. The weaning protocol for each drug is different, Dr. Binder says, but typically adjustments will be made two to three weeks apart to give your doctor a good sense of how your symptoms change as you taper.

Doctors usually accomplish this by either cutting your dose or cutting back on how frequently you take it. “Either way, it’s like landing a plane,” says Robert Valuck, Ph.D., a professor in the department of clinical pharmacy at the University of Colorado. “You don’t want to drop from 35,000 feet to the runway; you want a nice, slow glide path.” Some people can handle a steeper glide path, says Valuck, but both approaches gradually reduce the dose in your system so that your body can adjust in baby steps.

It can take more time than you think.

We weren’t kidding about the slowly part. Many people expect to feel back to normal in a couple of days after quitting meds—much like people expect starting antidepressants to make them feel better in a flash—when really it can take several weeks. Typically, the drug is out of your system two weeks after stopping, but effects can linger for two months. It depends on how long you were on the meds to begin with, Valuck says

Stopping too quickly or even cold turkey has been anecdotally linked with what many people (especially in online forums) refer to as brain zaps. “I had a patient who stopped Paxil [paroxetine] without tapering and described electricity going through her,” Dr. Binder says. The phenomenon really isn’t understood by experts, Valuck explains, and there’s not enough evidence to prove discontinuing antidepressants can cause these “zaps,” but it’s still something to be aware of.

Tammy Mohney, 31, was on escitalopram (Lexapro) for about six months for anxiety before she had to stop taking it due to a change in her insurance. She tried to wean herself off by cutting her pills in half before stopping entirely, but she only had enough for about a week and wasn’t able to continue working with her doctor.

“For about a month, I would blink my eyes and get super-dizzy, almost like an electric shock went through my brain,” she says. “I’d have to sit down or I’d almost fall over.” It made even the simplest daily tasks nearly impossible, she says, as it happened all day long. “I might have weaned off of it a little too fast,” she says now. “I would definitely tell someone to consult a doctor or a pharmacist.”

Your mood will probably change, but maybe only temporarily.

The most common antidepressants are a class called selective serotonin reuptake inhibitors (SSRIs), which block the reabsorption of the brain chemical serotonin, leaving it free-floating, Valuck explains. Take the drugs away and that serotonin gets absorbed again, which can result in minor or “rather pronounced” mood changes, he says. Some research suggests that when people stop antidepressants, they might face an increased risk of suicidal thoughts, although there’s been no link to actually acting on those ideas, he says.

This is particularly alarming, obviously, because we don’t really know when those thoughts are depression coming back and when they’re a fleeting side effect of stopping treatment.

Biebel says she would cry at the drop of a hat while coming off of Effexor. Her friends started to worry it was not a good time for her to try to transition off meds after all, she says. “Maybe I should have stayed on it a bit longer, but I just didn’t want to be on it anymore.”

Believe it or not, we’ve got the same neurotransmitters that send around chemical messages in our brains in our guts, too. Other serotonin-mediated processes throughout the body can temporarily feel out of whack as your body readjusts, Valuck says. Many people discontinuing SSRIs report GI symptoms like nausea, vomiting, and changes in appetite.

You should have some other coping mechanisms in place already.

We know some of the most straightforward healthy habits can alleviate some of the pain of depression, like getting adequate exercise and sleep and taking up a relaxing, centering practice like meditation. But don’t assume this safety net is there for you if you haven’t strung it up yourself. “I would hope someone would already be trying these, if they’re stopping medication,” Dr. Binder says.

“I’m a runner, and I think that helped clear my head a little bit,” Biebel says. “In the few months it took to come off the antidepressants, I never really felt 100% when I would run, but it was a distraction from the intense lethargy and overwhelming hangover feeling.”

Friends and family can also provide support while you’re tapering off of meds. “They can notice symptoms maybe you don’t notice yourself,” Dr. Binder says. “Depending on the patient’s relationship with those people, maybe they can say they’ve noticed you might be getting a little irritable again or you’re not sleeping as well. You can get help from your support system if you trust them.”

Support from readers like you helps us do our best work. Go here to subscribe to Prevention and get 12 FREE gifts. And sign up for our FREE newsletter here for daily health, nutrition, and fitness advice. 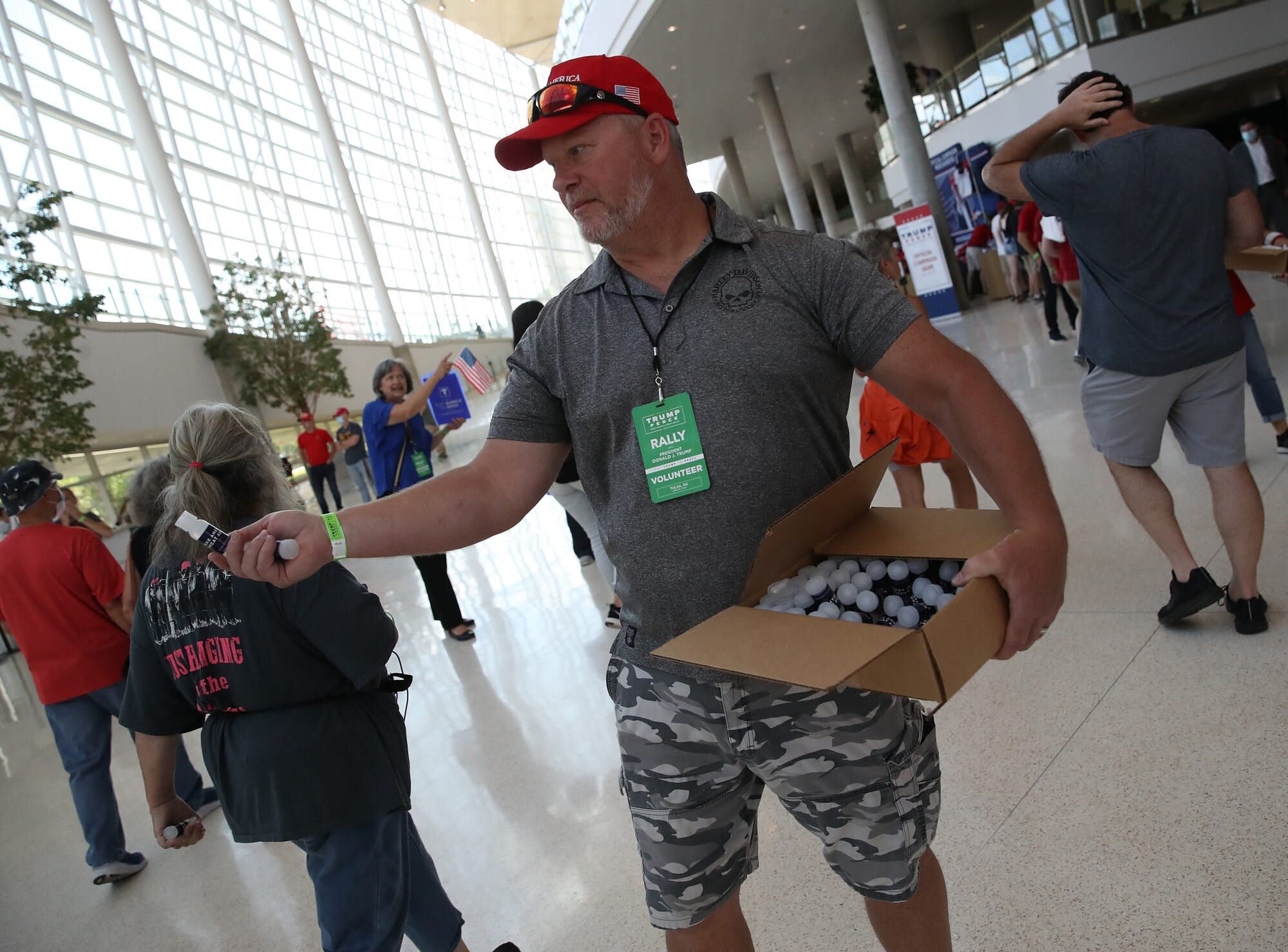