Founded in 1879 as a faculty of medicine, the Grigore T. Popa University of Medicine and Pharmacy is one of Romania’s oldest educational institutions.

In 1948, the medical school merged with the school of pharmacy and the school of dentistry to create the Institute of Medicine and Pharmacy.

Renamed after world famous neuro-endocrinologist Grigore T. Popa, it was classified by the Ministry of Education as an advanced research and education university in 1991.

It covers four disciplines: medicine, pharmacy, dentistry and biomedical engineering, with eight colleges, include the college of general nursing, dental technique, hygiene and public health and pharmaceutical technique. The faculty of medical bioengineering is the only one of its kind in Romania.

Although the main campus is in Iasi, Romania’s second biggest city (population approximately: 343,000 of which 60,000 are students), there is also a second campus in Botosani, a two-hour drive from Iasi.

The Academic Medical Centre comprises 28 laboratories, several auditoriums and a state-of-the-art library, which is home to over 470,000 volumes.

Each year, it hosts Congressis, a conference for medical students and young doctors, covering fundamental sciences, surgery, internal medicine and bioethics. It is one of the most popular congresses in Romania, as it has one of the largest participation numbers of all the medical students conferences organised throughout the country.

Its most famous former student is Nicolae Paulescu, who discovered insulin. 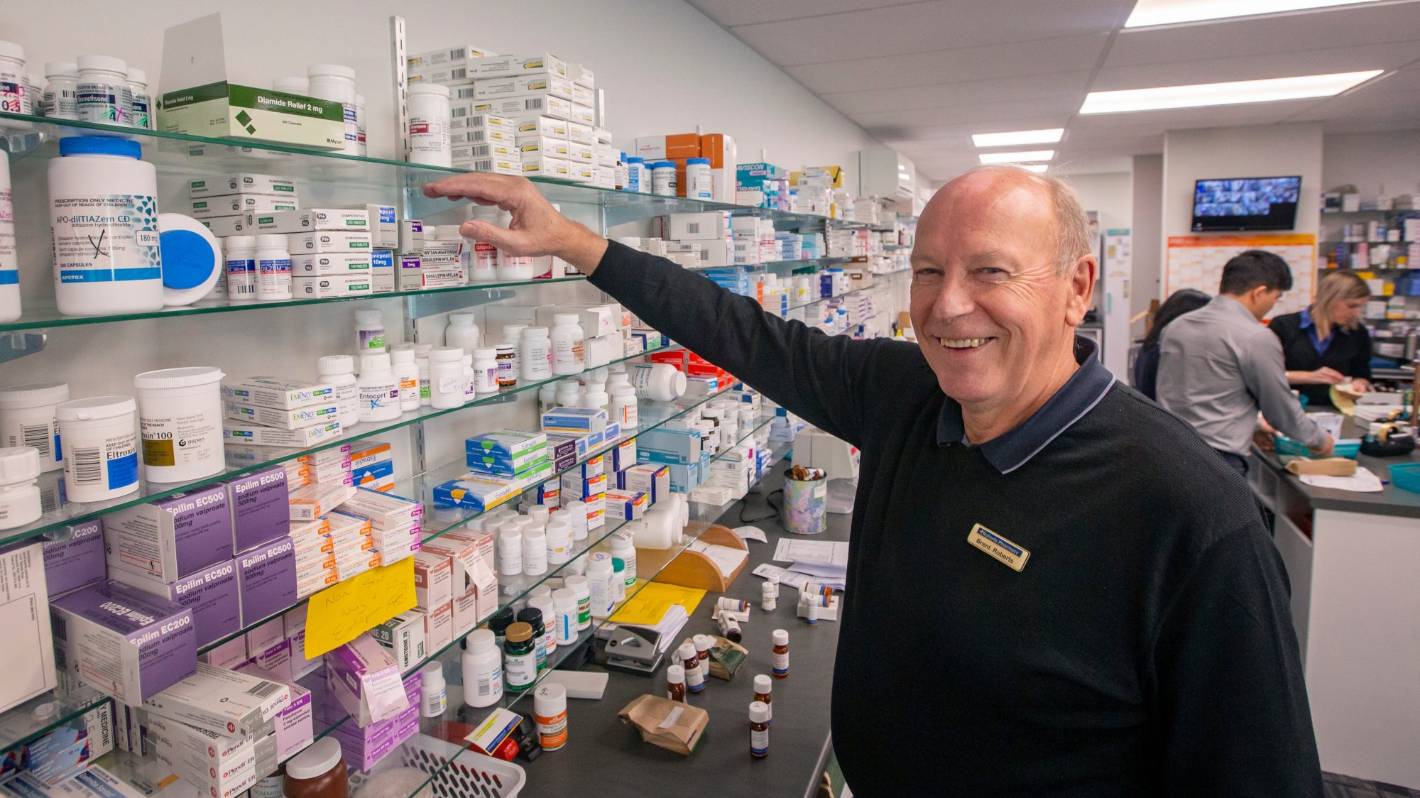 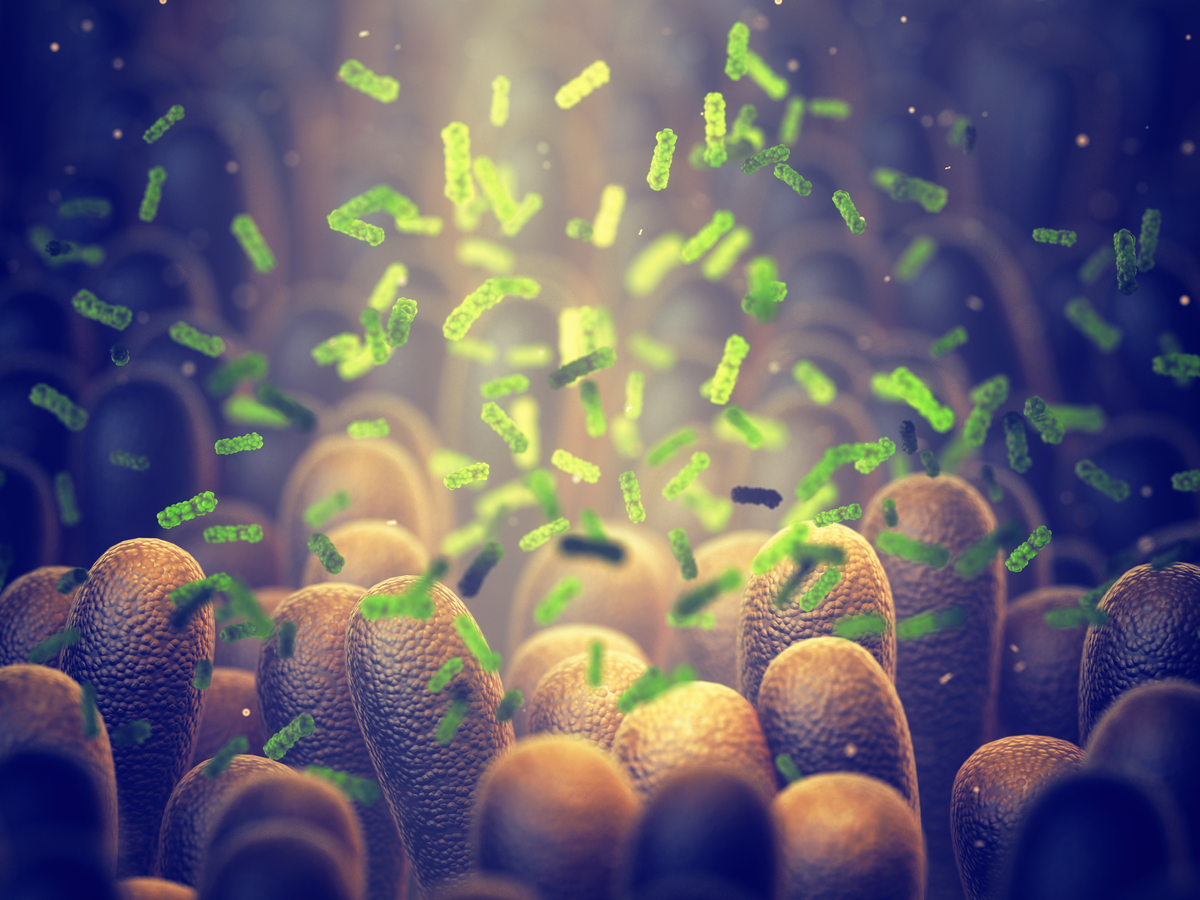