At the start of 2020, things were looking pretty good for most job seekers.

Employers were striving to attract new workers — often one-upping one another with sweeter perks, higher pay and better benefits. Your New Year’s resolutions (remember those?) probably included a lofty career aspiration or two.

In a few short months, the coronavirus has wreaked havoc on the economy. More than 40 million Americans have lost work and filed for unemployment benefits.

That is not to say your career goals are no longer attainable — just that reality of the current job market needs to be factored into your game plan.

Jobs are out there. Certain industries have been booming throughout the pandemic. The jobs aren’t always glamorous, but, hey, they’re hiring. If you’re out of work, priority No. 1 is getting some money coming in.

What Are Bridge Jobs?

Bridge jobs aren’t literal jobs building or maintaining bridges. In terms of career strategy, a bridge job can be any temporary job that helps you meet a larger financial or career goal. Bridge jobs might be lateral — or even downward ― career moves that have the potential to pay off for you in the long term.

Take it from Liz Cannata, senior HR technology and operations manager at CareerBuilder.

“Bridge jobs provide job seekers with an opportunity to learn new skills,” she said. “Working at a company on a part-time or freelance basis can also lead to a full-time role in the future and can be seen as a stepping stone.”

In times of a healthy job market, someone trying to launch a small business might take on a part-time job at a restaurant to supplement their income. Or someone with a dream of working as a movie director might take an entry-level gig as a production assistant to learn the ins and outs of movie making.

During the current pandemic when so many people are out of work, landing a bridge job is a critical first step. A bridge job will generate some income and give you breathing room to plan your next move.

For example, if you are a laid off or furloughed account manager in the advertising industry, instead of holding out for the few available advertising roles that likely have hundreds of applicants, your time may be better spent switching to an in-demand job until the job market recovers.

Emilie Aries, founder and CEO of the professional-development company Bossed Up, said that is a common conundrum she coaches her clients about all the time.

“Only you can decide how much risk you are willing to tolerate when it comes to holding out for the right job… or compromising a little bit to get some cash flowing in.” Aries said in a recent webinar about switching job industries. “That is a discussion between you and your bank account and the bills that you have to pay.”

And if you’re thinking about riding out the pandemic on income from unemployment benefits, Cannata recommended being careful and, if possible, to get ahead of the curve.

“Current job seekers shouldn’t overlook the possibility of temporary or gig roles especially with [the $600 weekly boost to] unemployment benefits set to expire at the end of July,” she said. “With the benefits expiring soon, we expect application rates to increase exponentially – creating even more competition.”

Certain industries, such as hospitality, travel and events, remain depressed.

But the job market, as a whole, is expected to recover in the near future, at least according to both the April and May jobs reports from the Bureau of Labor Statistics. Both reports show more than 70% of job losses are considered “temporary layoffs.”

“Certain industries are hiring like gangbusters,” she said, noting that shipping and delivery, online learning, grocery, operations and logistics, health care and cleaning service companies are doing especially well during the pandemic.

According to Cannata from CareerBuilder, entry-level positions in these industries are helpful for honing new skills and establishing professional work experience – especially for recent grads.

Work-from-home jobs are also having a moment. Major companies, especially customer service providers, are ramping up remote hiring, offering gigs that are fully virtual ― or at least they start virtual and may shift into the office as the economy reopens.

“If you’re thinking, ‘Oh my goodness, I’m completely out of work right now. I simply need a bridge job that will tide me over, that will pay the bills,’” she said, “these are the industries to look at.”

How to Use a Bridge Job Effectively

Whether it’s a side job, bridge job or gig job, crafting a solid exit plan can keep your temporary work from becoming your main job forever. Ideally, your bridge job should be tied to a larger career or financial goal to keep you on track.

Back to the advertising account manager example. Say you land a bridge job as a remote customer service representative. Great! But that isn’t the end of the job hunt. Thatbridge job is merely a way to pay the bills and continue a more judicious job hunt within your industry.

You can also use a bridge job as the foundation to launch a side hustle, start freelancing or finally act on a business idea you’ve been knocking around for years. (And perhaps the remote work experience can help you land a remote advertising gig down the road!)

Only you are can decide how much risk you are willing to tolerate when it comes to holding out for the right job.

Chris Guillebeau, best-selling author and podcast host of Side Hustle School, said that’s actually the best time to get creative. He spoke with The Penny Hoarder during an hour-long live Q&A about making money during the pandemic.

In his books, podcasts and talks, Guillebeau recommends setting up a side project or two to create multiple sources of income. And he said the pandemic hasn’t changed that.

“There’s something for everyone,” Guillebeau said. “The more specific, the better.”

At the very least, an intentional bridge job can supply a sense of control and keep you from applying to jobs from a place of desperation.

“Your mindset in your job search cannot be one of fleeing fear,” Aries said. “Desperation can be smelled by a mile away, and it’s just not going to serve you.”

Adam Hardy is a staff writer at The Penny Hoarder. He covers the gig economy, entrepreneurship and unique ways to make money. Read his ​latest articles here, or say hi on Twitter @hardyjournalism.

This was originally published on The Penny Hoarder, which helps millions of readers worldwide earn and save money by sharing unique job opportunities, personal stories, freebies and more. The Inc. 5000 ranked The Penny Hoarder as the fastest-growing private media company in the U.S. in 2017.

Is loneliness risking your mental and physical health?

Fri Jun 19 , 2020
Photo credit: Westend61 – Getty Images From Netdoctor It’s not just the elderly who feel lonely; people of all ages and from all backgrounds can struggle with loneliness. You can be surrounded by loved ones or colleagues and still feel socially isolated and you can have hundreds of friends on […] 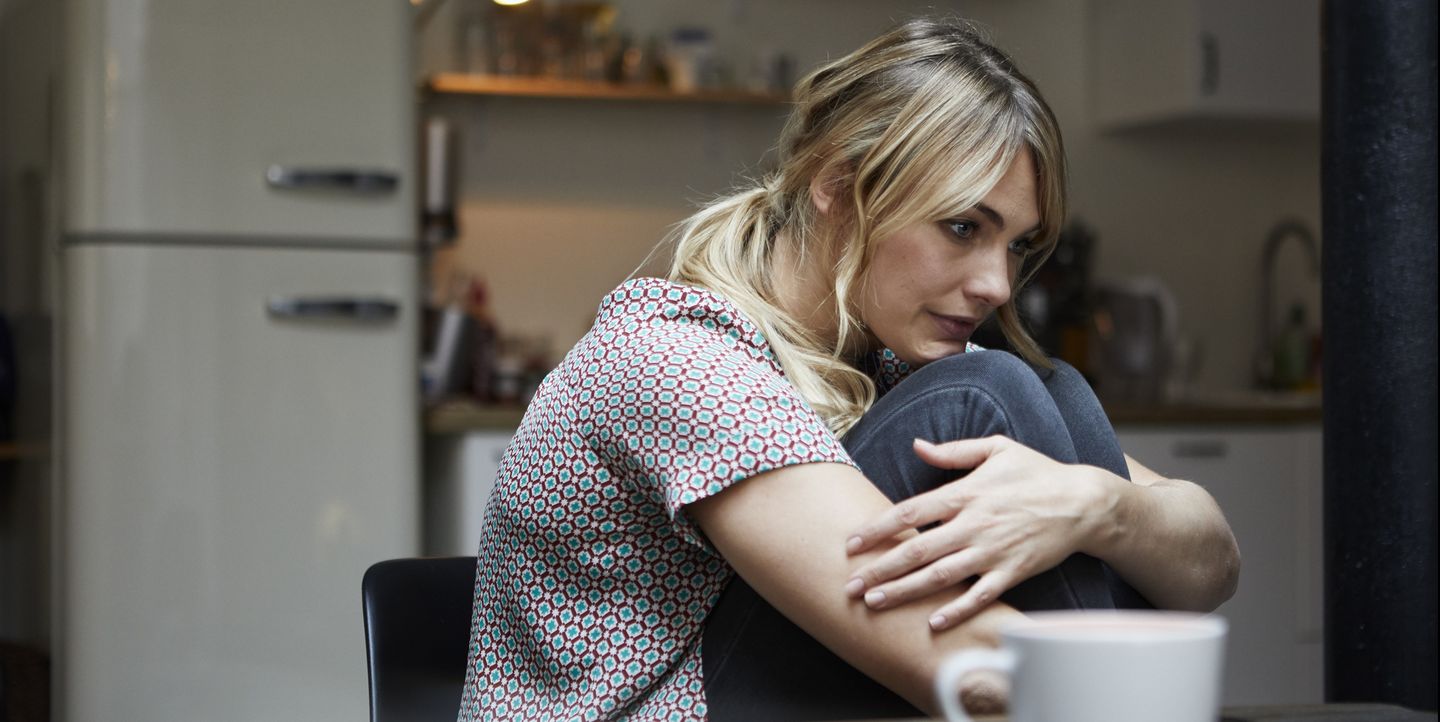