“We must now realize the promise of America by trusting God, unifying our vision and building our future. I am running for president of the United States #2020VISION” — Kanye West via Twitter, July 4, 2020.

Less than a month ago, Kanye West tweeted his desire to run for President of the United States in 2020. In the midst of recurring, heartbreaking, painful news from the coronavirus (COVID-19) pandemic, police brutality, the fight for equality and social justice for BIPOC, the idea of a self-aggrandizing rapper-turned- designer-turned-church-leader with a famous wife and the world’s most famous children running for president was the balm media agencies and celeb-watchers across North America were looking for.

But for me? For people like me, who see his mental illness in ourselves? For me, the way that the media, in general, has handled West’s presidential bid and the public response has been highly triggering.

Since West became a staple on the celebrity circuit in the early 2000s, he has been known for his unpredictable behavior – sometimes angry and sullen, sometimes loud and outspoken. He has interrupted acceptance speeches, worn MAGA hats and called Donald Trump his brother. He has publicly dictated the way that his wife presents herself, and then turned around and become publicly angered by how she dresses. He designed the sparest, mausoleum-esque home for his family, where they seem to live in empty concrete rooms. He has spoken erratically, and often dangerously, about the history of slavery, then presented himself at a Black Lives Matter protest, only to turn around and make more inflammatory remarks about the history of Black people in America.

Related:​ Download The Mighty app to connect in real time with people who can relate to what you’re going through.

In our 24-hour news cycle, someone like West is excellent for content. No matter where, or what is happening in the world, if he is doing something, it will generate content. His intelligent, media-savvy wife has carefully curated what the world sees of herself and her family, turning how she wears her hair into something that is discussed by millions of people. Kim Kardashian West rarely missteps, and when she does, she is quick to course-correct and the misstep is soon forgotten. Comparing the two in their approaches to the public is like comparing apples to frogs. There is simply no comparison.

On July 4, I was texted by several people informing me that West had announced his presidential bid. I quickly checked online, and all of my social media and all of my usual news outlets were blasting that as a headline based on the following tweet:

We must now realize the promise of America by trusting God, unifying our vision and building our future. I am running for president of the United States ????????! #2020VISION

Related:​ I Take 51 Pills Every Day, and I Know What You Might Think of Me

My initial reaction was, “what? He can’t run now! He doesn’t even have time to campaign!” Then my heart sank a little. I thought back to 2016 when it was announced that he was in the hospital for a “psychiatric emergency.” I remembered his discussions about his mental health and his bipolar disorder. I wondered if this was the first part of a downward mental spiral.

I didn’t wonder for long. Within days, his tweets, announcements and comments began to come at such a pace that it was clear that he was having a breakdown and needed help. As with any celebrity news relating to a public breakdown, West became daily headline fodder. Commenters wondered what Kardashian West thought of her husband’s behavior; discussions were fast and furious by young people that they would rather vote for West than for anyone currently on the ticket; news outlets began hunting for the candidacy paperwork to discover whether or where he had filed his candidacy.

I began scanning articles quickly to see if there was any indication as to where his kids were. If they were with him, or safely out of harm’s way. By harm, I am not speaking of potential physical harm, but the emotional trauma that kids are sometimes exposed to by a parent who is sick and becoming sicker. For the media, West is content. For the public, he is entertainment. For North, Saint, Chicago and Psalm, he is Daddy. For them, this is not funny or “crazy.”

I am outspoken about my daily life with anxiety, depression and my mental health overall. I have learned to notice the triggers and harbingers, and have learned to reach out for help to my family and friends, if not for myself, then for my kids. In the media, as that nameless, faceless entity that spews content, informative, entertaining, harmless and harmful, mental health is still vastly misunderstood. We read about Britney Spears reportedly locking herself in the bathroom with her son, and shake our heads thinking how “crazy” she must be. We press our lips together, and express desire that she “gets help” but then voraciously consume every update about her condition, a little disappointed that when she feels better there are no more umbrellas smacked at cars or middle-of-the-night head-shavings. We forget that there were kids being held by their struggling mother in a locked room for hours. We forget that there were custody battles.

Reading this coverage is painful. It is a shock to the system. It reminds me there is a long way to go before mental illness is understood. It is a reminder that those of us with mental health issues that we are still the sideshow “freaks.” Watch the “crazy” man! See what he says next! He might laugh! He might cry! He may do both at once! He might wear a MAGA hat! Pull out your cameras, folks! This is a show you do not want to miss!

While I strongly believe that representation is important, and I truly feel that the more we talk about mental illness, the better chance we have against it, I do not believe that talking about people with mental illness and glorifying their breakdown is the way. What am I proposing? I don’t know. I do not know how to tell people to cover something that will bring them advertising dollars. I do not know how to tell people that it would be best to leave him and his family in peace while they try to figure out how best to move forward.

Somehow, there needs to be a more sensitive way to cover mental breakdowns. There needs to be respect for people like West and his family. We need to stop consuming this media and allowing it to be what sells. We are working hard to be more just and sensitive to all marginalized groups, and it is important that those of us struggling with mental illness are not forgotten. We are not your “freaks.” We are not here for your entertainment. We are falling apart in spectacularly devastating ways, and we need your help. We are doing the best we can. Kanye West is doing the best he can.

A version of this article was previously published on the author’s blog.

3 Types of ‘Self-Care’ Boundaries You Should Be Setting

Do I Still Have My Mental Illness Diagnosis if I’m in Recovery?

7 Steps to Healthy Relationships When You Live With Mental Illness

Your kids could get the coronavirus when they go back to school. These are the risks and benefits to weigh before sending them.

Mon Jul 27 , 2020
school coronavirus Getty Parents are weighing the coronavirus-related risks of sending their kids to school against the education and social losses of keeping them home.  Kids are generally less susceptible to severe illness than adults, but it’s still possible for them to be infected.  Keeping your child home could negatively […] 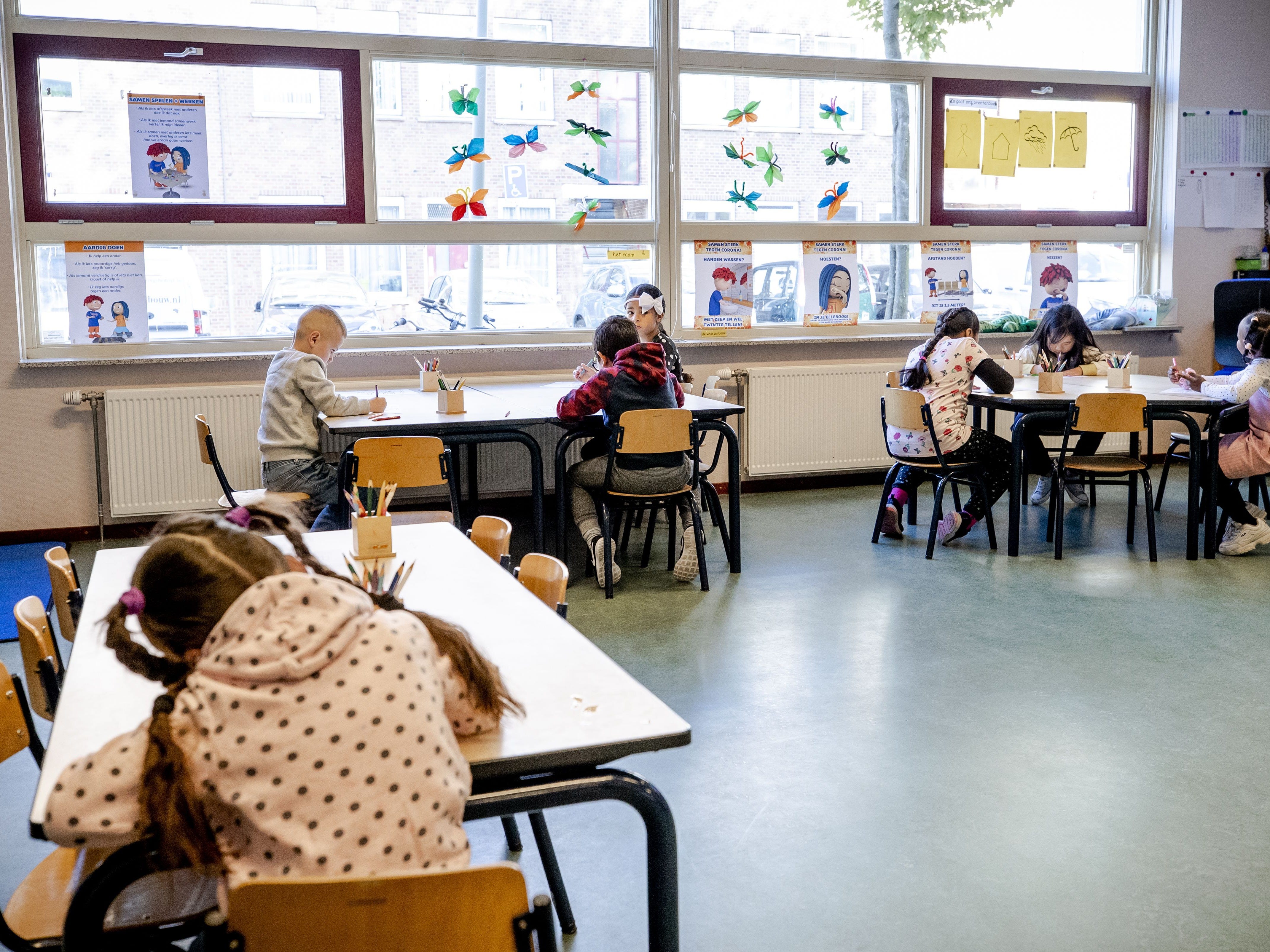