(Bloomberg) — Voice assistants such as Apple Inc.’s Siri and Amazon.com Inc.’s Alexa are at the center of a sweeping European Union antitrust inquiry into how Silicon Valley uses data to gain a tight grip on growing markets.

EU watchdogs already see signs that tech giants might be restricting access to data or making products that don’t work well with those made by other companies, the European Commission said in a statement on Thursday announcing the probe into the so-called internet of things.

“Once big companies use their power, they can very, very quickly push markets beyond the tipping point where competition turns into monopoly,” EU Competition Commissioner Margrethe Vestager told reporters in Brussels. “If we don’t act in good time, there is a serious risk that this will happen again with the internet of things,” she said.

Voice assistants are “the center of it all,” she said. “That could be Apple’s Siri, Google’s assistant, Amazon’s Alexa.” A voice assistant “changes how you interact with things” because users may only “be presented with an option” instead of the full choice of products they’d get standing in a store, she said.

The EU will seek information from some 400 firms around the world. It plans to publish a preliminary report in spring 2021 and follow up with final conclusions in summer 2022.

“We see interoperability is of the essence if this market is to remain open and contestable,” Vestager told reporters. Regulators will quiz “companies in all of these value chains, both those who make the most assistants, those who make devices, those who make digital services, but also to standard setters” who decide what technology becomes an industry norm.

A sector inquiry can gather data from thousands of firms, allowing the EU to pinpoint particular issues and spawn new probes. An investigation into Amazon’s sales practices emerged from an earlier inquiry into e-commerce. Apple’s treatment of music-streaming service Spotify Technology SA is already the focus of EU scrutiny.

Companies favoring their own products or setting tough terms on industry standards “might lead to the fast emergence of dominant digital ecosystems and gatekeepers and might present tipping risks,” the EU said.

The probe won’t cover connected cars, where regulators have been asked to investigate automobile data and weigh in on complaints on technology patent licensing for carmakers.

Amazon, Google and Samsung Electronics Co. in recent years have increasingly rolled out more smart gadgets, from connected thermometers and fridges to smart home assistants, allowing consumers to control a wider portion of their homes by a voice-activated speaker or remote app.

But the products give the tech firms access to valuable data points about consumers at a time when they continue to amass information, drawing scrutiny from regulators who worry that could give them an advantage over their competitors.

There are also worries that the devices are another way for tech giants to lock out competitors. Digital assistants are typically trained to give a single response to queries. Any voice requests to buy products could bypass competitors by immediately directing purchases to a single shopping website, such as Amazon.

Vestager said earlier Thursday that business-to-business digitalization attracted interest “because here we see a potential of the value of that market doubling” until 2024. It’s an area “where Europe holds a lot of assets, a lot of technology,” she said in an online event.

The probe comes a day after Vestager suffered a shock court defeat over her order for Apple to pay back a record 13 billion-euros ($14.8 billion) in state aid from Ireland.

She insisted that the setback won’t deter regulators from scrutinizing tax deals that may give companies an unfair advantage.

Thu Jul 16 , 2020
ST. PETERSBURG, Fla. — Florida announced a single-day record of 156 deaths from the coronavirus. The state Department of Health reported 13,965 new coronavirus cases in Florida, bringing the total throughout the pandemic to nearly 316,000. The 156 deaths statewide eclipsed the previous record set Tuesday of 132 deaths. The […] 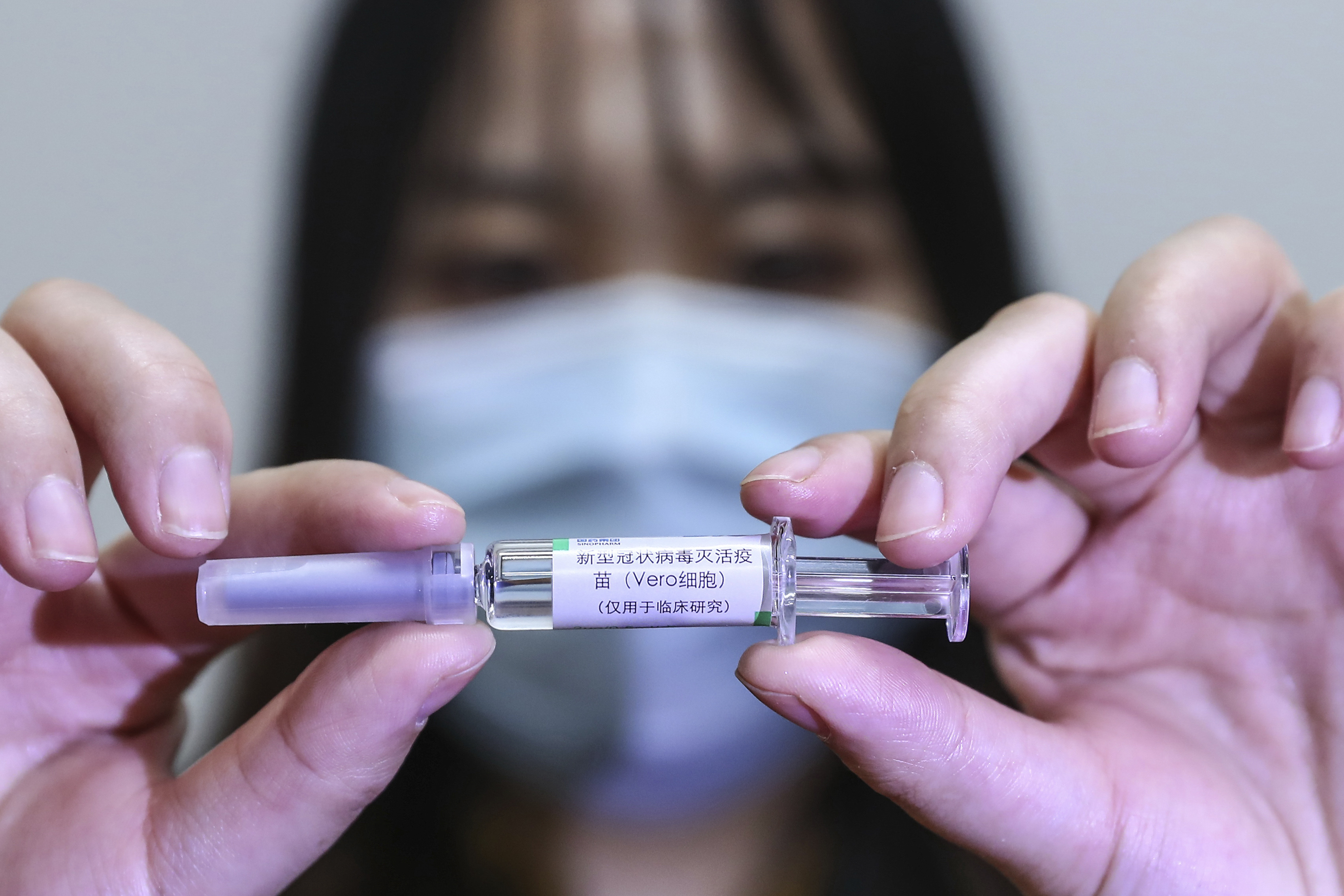